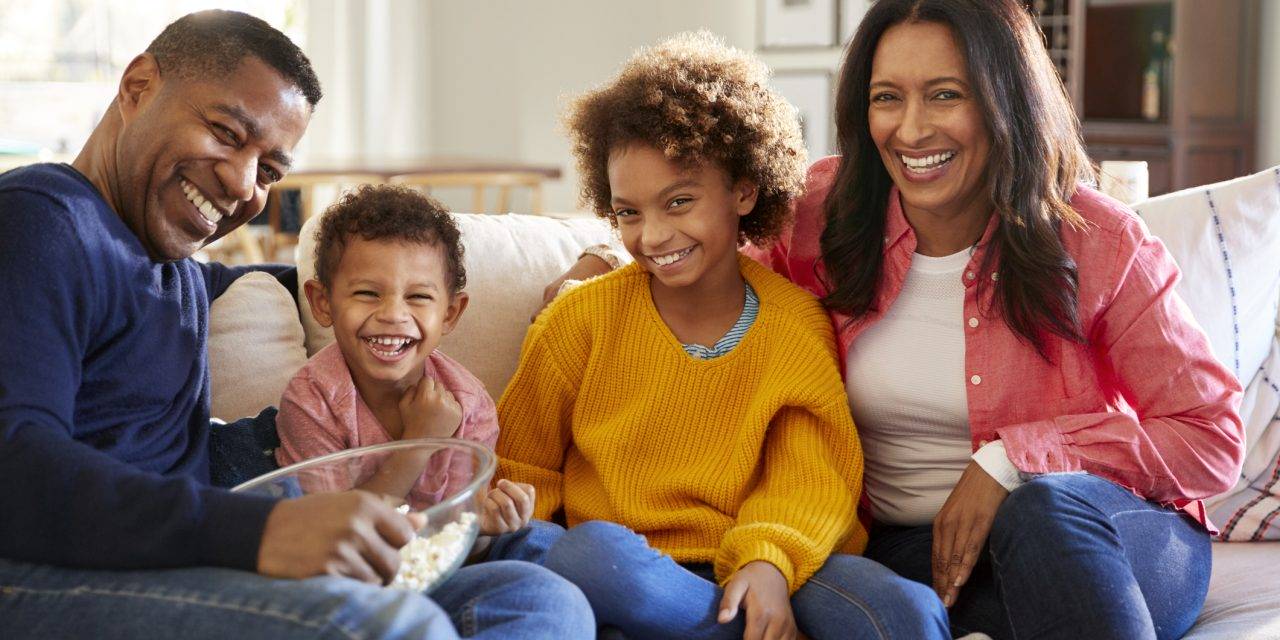 What are the best educational Netflix shows? We’ve gathered the top 30! Whether you’re showcasing these to students or using them as part of a distance learning curriculum, these are the best options currently streaming.

The only thing more curious than the bots are kids. Celebrity appearances and a music video at the end of each episode only add to the fun.

This science-based show answers all sorts of questions kids tend to ask.

This documentary explores the ocean depths and the creatures who live within.

This compelling documentary showcases some of the world’s biggest engineering achievements.

Five baby animals in different parts of the world grow up learning to survive the wild.

If I Were an Animal

Observe different animals as they age from babies to adults.

When a science concept just isn’t clicking for your students … Ms. Frizzle to the rescue! Stream episodes on the human body, gardening, weather, and more.

If you teach about the ocean, chances are there’s an Octonauts episode related to your unit.

Have students compare the film version to the classic novel of the same name.

The Who Was? Show

Based on the popular book series, this live-action sketch-comedy show brings important historical figures, like King Tut, Marie Antoinette, and Pablo Picasso, to life in an entertaining and hilarious way.

A biographical drama based on a true story. Drew Barrymore stars in this film about a reporter writing about whales trapped in the Arctic Circle.

The Boy Who Harnessed the Wind

Based on the book of the same name, this movie tells the real-life story of William Kamkwamba, who saved his village by inventing a windmill.

That’s right, gumshoes! The story of the legendary professional thief has been remixed into a cartoon series. But in this iteration, Carmen is trying to thwart evil. Those of us who grew up playing the computer game and watching the game show will love introducing the globe-trotting Carmen to a new generation of kids.

Discover 72 of the cutest animals on earth and how their adorable features help protect them.

Introduce students to other cultures with this film about a child who is inspired by the life of India’s president.

Teenagers at NASA’s Space Camp dream of traveling to Mars while experts reflect on the future and history of NASA.

Introduce students to the world of sports with these star golf athletes who are still in grade school.

Inspire the creatives in your classroom with this eight-episode documentary series on some of the world’s foremost designers, including photographer Platon, graphic designer Paula Scher, and sneaker designer Tinker Hatfield.

In this wacky talk show, the popular educator explores scientific topics in the everyday world, including climate change, video games, and space travel.

Bill Nye faces climate-change skeptics as he demonstrates the importance of scientific evidence.

Find out the most deadly creatures on earth!

In less than 20 minutes, the show tackles various topics, from the water crisis to the racial wealth gap, in an accessible way. Be sure to preview episodes, as some are not suitable for the classroom.

Take a trip inside the mind of billionaire Bill Gates as he opens up about those who influenced him and the audacious goals he’s still pursuing.

Ever wonder what’s happening inside your head? From dreaming to anxiety disorders, discover how your brain works.

This Netflix series is a lot like Planet Earth, except it urgently calls for viewers to think about the ways that human actions are putting the nature and animals the series covers in peril.

“I use it to teach irony (‘Time Enough at Last’), scapegoating (‘Monsters Are Due on Maple Street’), and conformity (‘The Eye of the Beholder’). I’ve also used episodes as a quick, fun, shared experience for us to look at setting, conflict, and/or theme.” —Jacky B.

Discover the secrets of the universe: from black holes to distant planets.

Hannah Hudson is the editorial director of WeAreTeachers on weareteachers.com 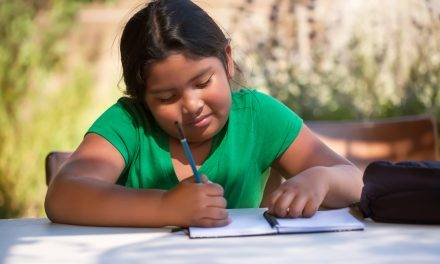 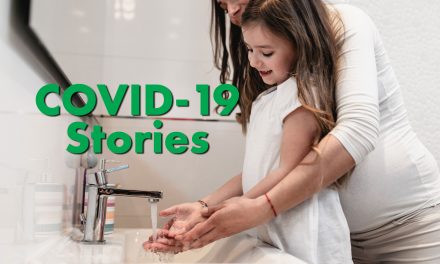 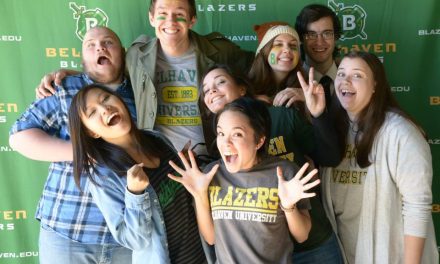