The Mississippi Delta and its Creative Heritage 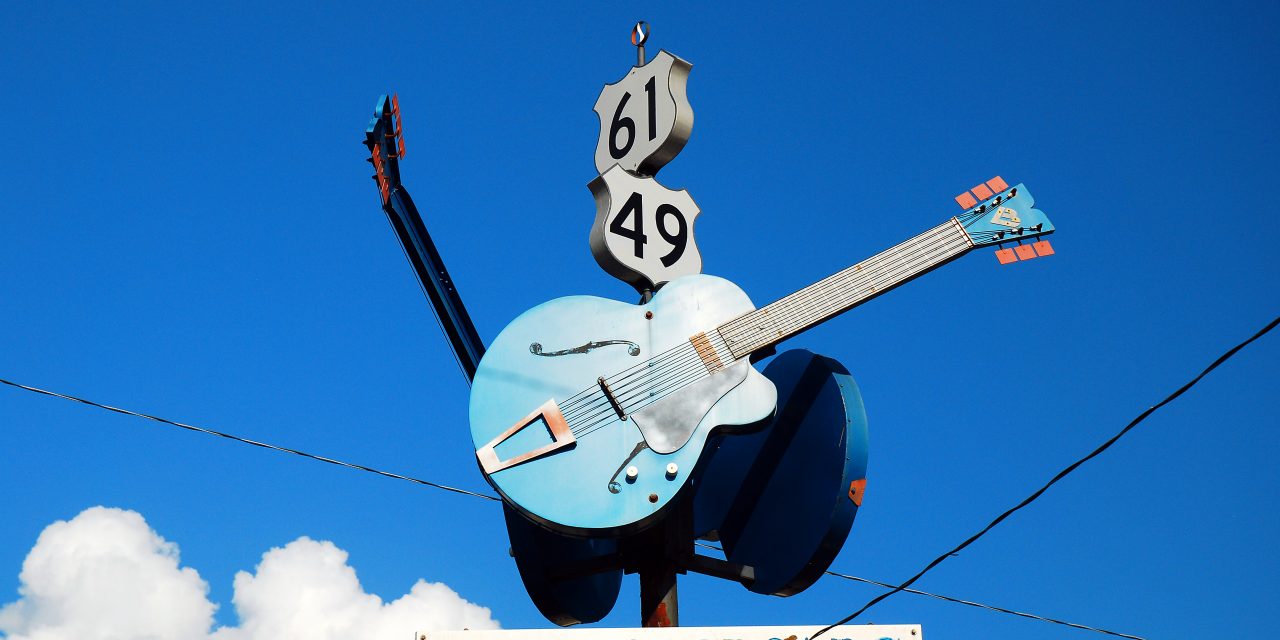 The Mississippi Delta is said to be the epitome of the American south, mostly due to its racial, cultural and economic history. All of these features appear in stories told in the Delta’s songs, referred to as the blues.

You might already know this little lesson, but here’s a refresher you can find in any history book. The Delta was originally covered in hardwood forests across the bottomlands, and the area became rich in cotton growing fields prior to the Civil War. Cotton plantations were developed along the riverfronts. Rich planters depended on slave and indentured labor. Long before 1861, there were already twice as many African-Americans than whites in the Delta counties.

After the Civil War, both black and white struggling farmers had to turn to sharecropping and tenant farming, but progress eventually brought mechanization of farming operations and reduced the need for manual labor. Displaced farmers left the land and moved into big cities.

The remaining sharecroppers and tenant farmers lived in adverse poverty and hardship, so they expressed these conditions in their music. Through hardship has come a music that has helped shape the culture and art of the entire U.S.

From the creative composing of life expressed through musical strains, the Mississippi Delta acquired the title “Birthplace of the Blues.” It also gave us such beloved and successful musicians as B.B. King, Jimmy Buffett and Elvis Presley. There’re also familiar names such as Tammy Wynette, Robert Johnson, Bo Didley and Albert King, all from the Delta. Each created soulful melodies that opened listeners to the struggles and successful endurances of humankind.

The music of the Mississippi Delta opened the door to the southern heart of America.

One of Delta State University’s newest programs is a Blues Studies minor. The curriculum, according to deltastate.org, offers certificates in “Advanced Study of Blues Music” with courses in Blues Culture, Literature and Psychology. This program makes it clear how important this music is to the region.

The blues are often considered the grandfather to jazz, R&B, gospel, soul, funk, rock-n-roll, and even today’s rap and hip-hop.

Dr. David Whillock, of Texas Christian University, explains it by giving an example of just one artist hailing from Mississippi. He said there’s been much debate over designating The blues “as a genre and cultural artifact of society,” but looking at a specific musician, we see how the ideas and techniques of Delta music were carried far.

“John Lee Hooker, American blues singer, songwriter, and guitarist, migrated out of Mississippi as a country blues artist and his ‘boogie’ never wavered,” Whillock observed. The music had been bred into his artistry, as it is for many creative people from this state.

Though the roots of the blues are nestled in the poverty of the late 19th century Mississippi, it’s relevance to the overall history of the south has endured. It reaches out to all aspects of today’s American public, touching all regardless of race or economic status, and has an impact throughout the United States and, indeed, the world.

As cited on NPR.org, “It’s powerful music that is also by turns stark, poetic, eerie, humorous, topical and beautiful.”

The Good, the Bad, and the Ugly: A Child’s First Dental Visit 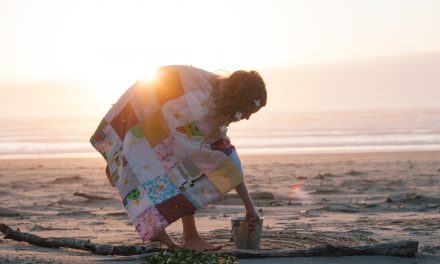 Fill The Hours at Home with Quilting!

The Ultimate Guide to Your Tupelo Getaway