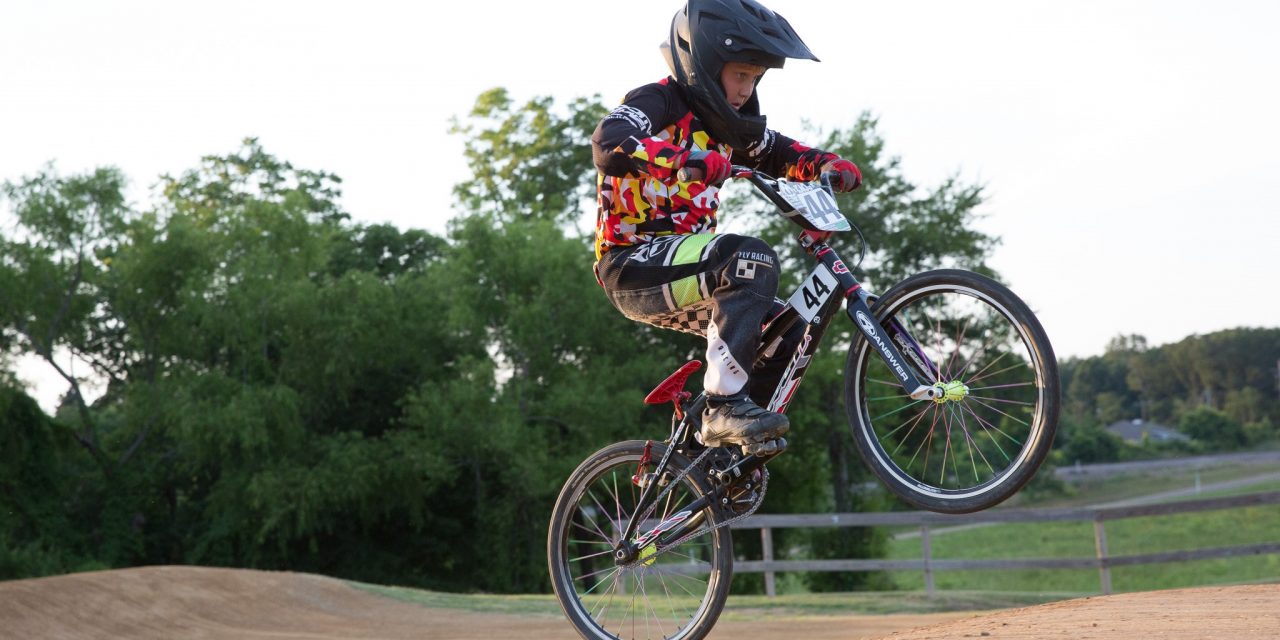 Right off Highway 51 in Ridgeland is something really special that many in our community remain unaware is there. The Jackson Metro area is blessed to have its own BMX track, Magnolia Ridge BMX, fondly known as MagRidge.

BMX, which stands for “bicycle motocross”, began in the 1970’s in Southern California when Motocross started developing popularity and people started taking their bicycles out on the dirt. By the end of that decade, loosely organized BMX races began all over the country and according to the USA BMX national website, there was a need for a “reliable national sanctioning body,” and the American Bicycle Association (ABA) was established in 1977. Over the next three decades the sport continued to gain momentum and in 2011 USA BMX, as we now know it, became official.

All tracks operate under rules set forth by USA BMX: The American Bicycle Association, which provide guidelines for fair competition and family fun at all of its 387 tracks in the United States and over 70,000 members.

Completely run on a volunteer basis, the track is a labor of love for all. Parents are encouraged to join the Parent Racer Association, which meets monthly to discuss all things track related. There truly is a mentor mentality at MagRidge. The more seasoned riders are constantly giving newer riders tips for improvement.

The supportive family community atmosphere at MagRidge extends nationwide as well. Melody Jackson, racing mom of two teenage boys, says that this great family fun allows them to travel to races and make new connections. Friends from out of state are then invited here to race. It is a great way to extend Mississippi’s hospitality to families who may not have had a reason to visit our state.

BMX families form a bond as they cheer each other on and rally around members in need. In June, MagRidge hosted a race with all proceeds going toward a racer who is battling cancer. MagRidge also holds an annual Race 4 Life, where racers and spectators wear orange to show support for those battling leukemia. Stephanie Eppinette, racer mom from Monroe, LA, who regularly travels here for her son to race, sums it up by saying, “There is no family like BMX family.”

“Nobody sits on the bench in BMX,” says track president and racing dad Steven Harrell. Just like many other sports, however, one’s level of commitment determines success. From the youngest toddler on a balance bike to age groups of over 60 at many national races, this sport is extremely diverse. Not only are there many health benefits that cycling in general is known for, Harrell says that BMX also “helps an athlete become better for any other sport that he or she may choose by increasing leg strength, stamina and endurance.”

Frannie Ratcliffe is a married mom of three, living in Madison, and a proud member of the BMX family.

Keep Your Family Safe with a Free Radon Testing Kit

Kitchen Resolutions for a New Year