Daddy Talk: Pushing your Kids to the Top 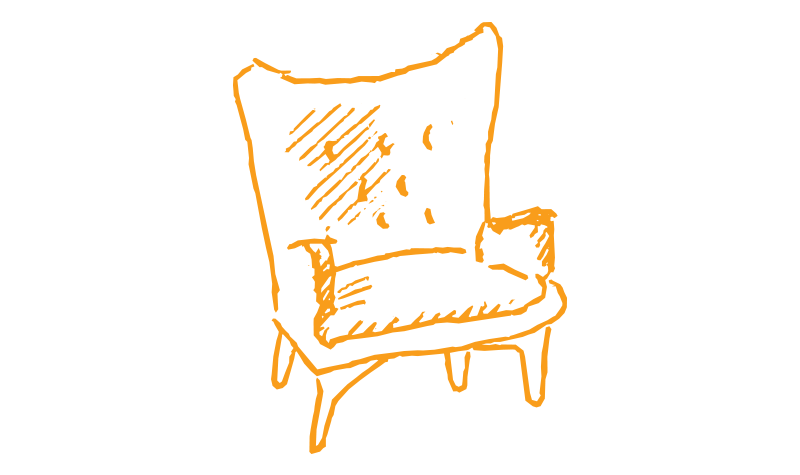 At the beginning of June, I set off to build some loft beds in my boys’ bedroom. Isaac and Tanner had requested almost a year ago that I figure out some way that they could both sleep on a top bunk, and a pair of loft beds is what my wife and I came up with. I drew up basic plans, involving nothing but 2×4’s and 2×6’s, and figured that it would take me a week or two to finish, which really means it’s a three-month project.

Like any project, I’ve run into several obstacles, but my boys have actually been rather helpful in sorting these out. For example, I realized pretty early that in order to use the area underneath the beds effectively, I was going to have to raise the mattresses much higher than I had expected, fairly close to the ceiling. My wife worried that the boys would no longer have enough room to sit up while in bed. The boys, however, seemed to have no such concern. It turns out that kids only need about ten inches of clearance under the ceiling to army crawl into their sleeping spots and to roll over in their sleep.

Another problem that the boys have weathered marvelously is that my initial building phase did not call for any ladder or steps for mounting these seven-foot high bunks. We considered some fun options for assisting them into their beds — trampoline, catapult, firing from a cannon. But as a temporary fix, we set up a couple work ladders for them to use. As of this writing, though, Tanner still does not have a final ladder or steps on his side of the loft. His solution has been to set up our kitchen step ladder next to a bookshelf and climb up off that furniture into the bed. He’s gotten so good at bounding up and down, even in the dark, that I’m considering not even worrying about building the steps at this point. Kids are so resilient.

We have noticed some other problems, however, which I’m still not quite sure what to do about. One is the ceiling fan. The boys are sleeping close enough to it that I am a bit apprehensive that if someone moves too much in his sleep, he may be launched clear out the window. There is also a possibility that one of the boys might request that one of the parents lie down with him for a while. The only solution I see for a full-grown adult to get up there is to be loaded on a forklift and raised while in a lying position to be properly shelved into that space. I’m currently getting quotes on forklifts.

The conundrum of getting adults into bunk space raises some other issues as well. It’s getting harder and harder to ready the boys for bed, and part of that is that we can’t reach them anymore. We’ll need some sort of robot arm to reach over far enough to pull their covers up neatly. And if a wrestling match breaks out between the boys up in the stratosphere, good luck trying to separate them. We might as well stand underneath and wait to catch the kid who falls first.

While the loft beds have brought a feeling of excitement and newness to the kids’ bedrooms, I’m glad that the two-week project is just about over. A remaining question is what to do about Lydia, our four-year old. After observing the boys’ new beds, she recently declared that now she wants a high bunk bed too.

Tim Krason creates problems for himself in Clinton, MS.