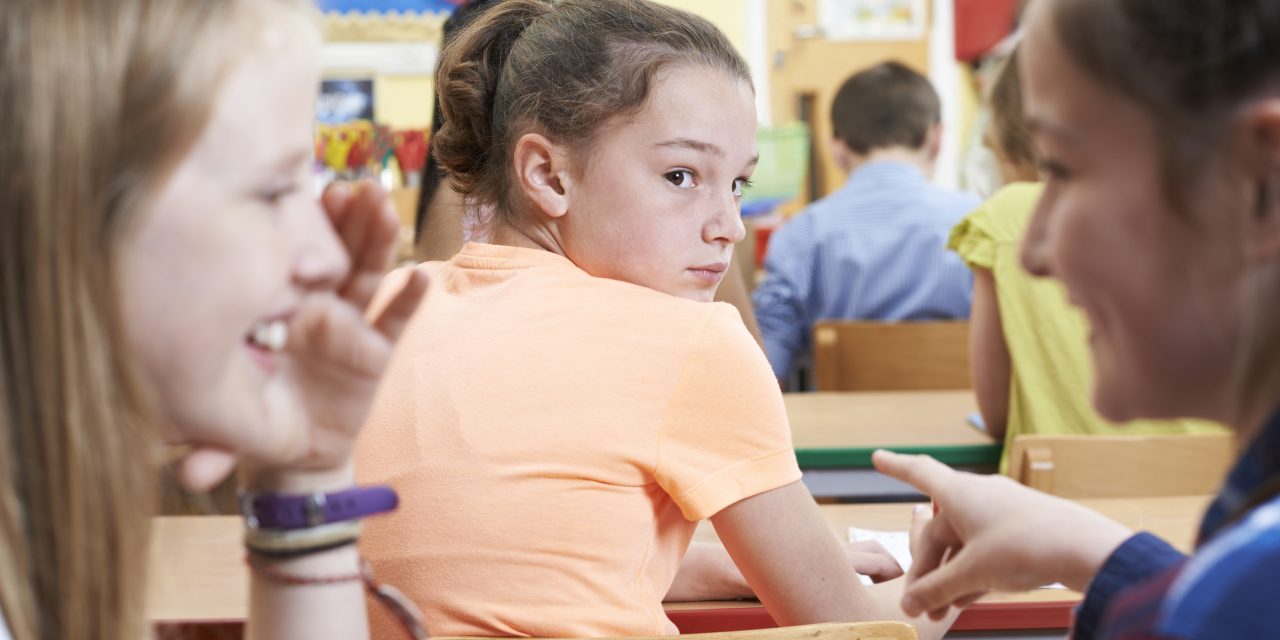 When your child lies, what should you do? Is lying a normal stage of life? What if it persists? Two trained professionals answer these and other questions about lying — a human failing found in both children and adults — and offer guidance.

First, remember the importance of age. “Developmentally, children have to know the truth before they know what a lie is,” says Jennifer Dryden, a licensed professional counselor and marriage and family therapist.

In her role as counselor at First Presbyterian Day School in Jackson, she quickly gets specific: “We can expect that children are going to make poor choices and try to get out of trouble by lying. Scripture says that foolishness is bound up in the heart of a child” (Proverbs 22:15).

First Pres is pre-k through sixth grade. Dryden distinguishes between children through third grade and from fourth grade on. Telling the truth is a learned, positive behavior. Lying is a negative “learned behavior like cheating, bullying, or stealing,” she says.

Both children and adults “lie for many reasons,” Dryden continues. Excuses include trying to get out of trouble, avoid disappointing others, manipulate a situation, or get what they want. “They could lie for their own pride: they want to be seen in a certain way,” she adds.

Leah Headings, LCSW, a child and family therapist with Wellness and Counselling Center of Tupelo, sees children from ages three through 17. “I also work with parents to help make things better at home,” she says.

She points out that confabulation is often mistaken for lying. “This is when kids make up a false reality—perhaps because their own reality is not good for them,” Headings explains.

Lying often escalates. “Sometimes one lie leads to another,” Dryden says. “Many children have difficulty accepting responsibility for negative behavior. They commonly choose to deny that they did anything wrong.” To some children, lying seems a game.

A problem Headings encounters is that parents may inadvertently set up a child to lie again by asking the child if he or she did something “when they know the child did do it.”

In these instances, Headings encourages parents “to trust their instincts. Go ahead and provide a consequence for what they believe the child did.” The child then avoids telling more lies, being in double trouble, and facing additional punishments.

Once confronted, a discussion on the child’s responsibility must follow. “Kids have to be taught to accept responsibility for their own behavior,” Dryden says.

Parents need to state consequences and enforce them. By doing so, they teach and model forethought, the ability to think through what will happen as a result of saying or doing something. “Enforcing reasonable, logical consequences is important if you want a child’s behavior to change,” Headings says.

Dryden knows that parents often find it hard to accept that their child lies; they naturally want to believe their child. “I encourage parents not to panic about lying and to give consistent consequences for the lying. Children then have reasons to change this behavior.”

Dryden knows that many children need an extrinsic reason — a punishment for lying or a reward for telling the truth. “As children grow and mature, often this extrinsic reason grows into an intrinsic desire to do what’s right,” she says.

If lying is not addressed quickly, consistently, and appropriately, it can become a habit that is difficult to break. When a child or adult forms a pattern of lying, “They don’t know what the truth is because they lie so much,” Dryden says.

Does one gender lie more than another? Dryden pauses before answering, “no, I don’t think so. But boys tend to be more impulsive. They do things without thinking.”

Headings has found that “kids with ADHD (Attention-Deficit/Hyperactivity Disorder) often lie more than others because they tend to get in trouble more often. They didn’t mean to do something wrong, but they are impulsive and easily distracted and forgetful.”

What are the effects of lying? The liar may experience personal shame and guilt, Dryden says. But more broadly, “lying can destroy friendships and relationships.” She offers this guidance: “Praise and reward the times you catch your child being honest.” It’s sure to work. 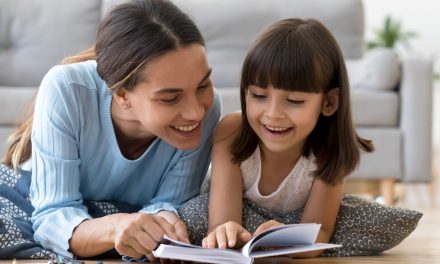 7 Ways to Support Your Reader at Home: Tips from a Reading Specialist 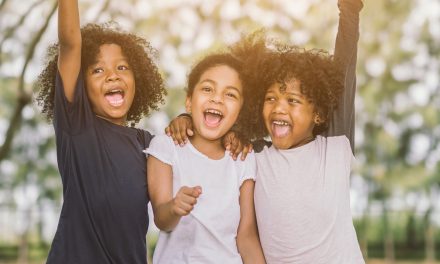 Growing the “I Can Do it!” Attitude in Kids