From Summer Camp to Social Champ 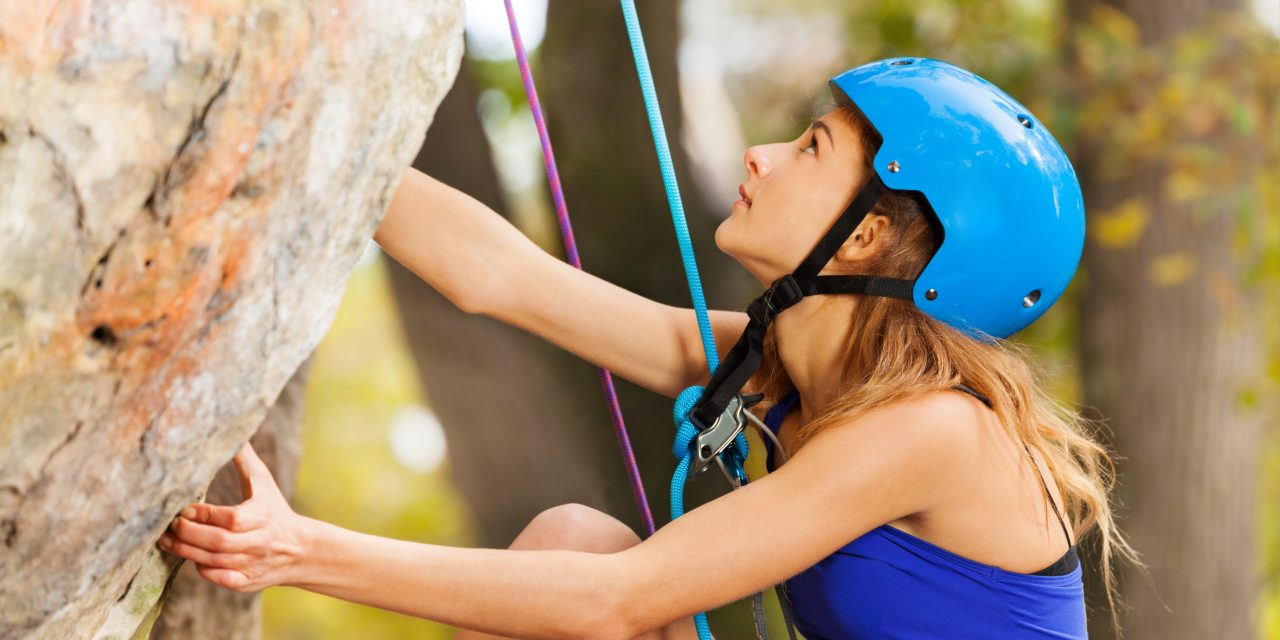 For most parents, the thought of sending their kids to camp is unbearable. But as it turns out, the camp experience is extremely valuable to children, helping them mature socially, emotionally, intellectually, morally, and physically. Some would even say that going to camp is practically vital for growing youngsters, especially in today’s technology-driven world. Carrie Browning, director of Camp of the Rising Sun at French Camp Academy, explained: “Kids today need camp more than ever. It is a chance to take a break from the busy-ness of life and enjoy being outside and having fun with other kids. At camp, the relationships and interactions are face-to-face!”

The Importance of Camp

Sure, having fun is major plus, but it’s not all camp is about. Camp is also about learning and growing. According to Susan Elliot Merrill, director of Camp Bratton-Green in Canton: “Camp provides children with the ability to make decisions on their own and try new things in a safe environment. Campers grow through this experience as there is no ‘box’ conforming them to be something they are not.”

What’s more, the positive effect of camp doesn’t wear off when summer ends. Andrew Vincent of Twin Lakes Camp in Florence explained: “Camp is important because of what campers are able to experience during their stay, but also because of what they take away from the experience.” He continued: “Camp is also worthwhile because it gives campers the opportunity to gain new knowledge – about themselves and the world around them.”

In a Class All Its Own

Obviously, school is important; however, it’s no replacement for camp. The two experiences are completely different. According to Merrill, “…an open-air environment stimulates a child differently than a classroom setting. Campers are making independent decisions on what activities they wish to learn versus being led through what school dictates.”

Furthermore, camp presents children with the opportunity to cultivate new interests, which, if not for camp, may have never been discovered. “At camp kids get the chance to try a wide variety of new things and discover gifts and talents that may not appear in a traditional classroom,” stated Browning. The likelihood of discovering new interests was also noted by Vincent, who told us “…campers get to try new things that they might otherwise not get the chance to do, such as horseback riding, rock climbing, challenge course, and archery. Some kids even try new foods at camp that they won’t try at home – you would be surprised!”

Aside from lifelong memories, children are practically guaranteed to leave camp with a few new skills. “One of the best parts of camp is learning something new,” said Browning. She continued: “At Camp of the Rising Son, campers can learn sailing, canoeing, kayaking, rock climbing, horseback riding, archery, Frisbee throwing, fishing, camping skills, swimming, sports, pottery, and other crafts.”

New skills don’t just apply to recreational activities, though. Camp instills important life skills in children. According to Merrill, independence and responsibility are commonly gained through the camp experience. She explained that independence comes from children “learning to care for themselves under the care and guidance of their cabin parent,” while responsibility is attained by “learning to live in a small community of camping friends.”

Learning how to interact with others is one of the biggest takeaways from camp. “One of the most exciting and wonderful parts of the Twin Lakes experience, and hopefully of every camp, is the chance to make new and lasting friendships,” said Vincent. Browning added to that thought, stating “…kids that come to camp learn to build relationships with new people and learn how to work with others.”

With so many benefits, camp surely does seem like a win-win. Merrill provided the following words of advice: “Sending your child away to an overnight camp is a family decision. Most children and the parents are ready by end of second grade. The earlier you send a child to camp, the more natural it is for the child.” Luckily, Mississippi is home to sleep-away and day camps, making it easy to find the camp that’s right for your family.

“Summer camp adds a one-of-a-kind experience that stays with the child for the rest of his life.” Andrew Vincent, Twin Lakes Camp, Florence, MS

Learn How To Be a Ninja Online

Cooking with Your Kids: Simple Guide for Beginners