A Grand Day with the Grands 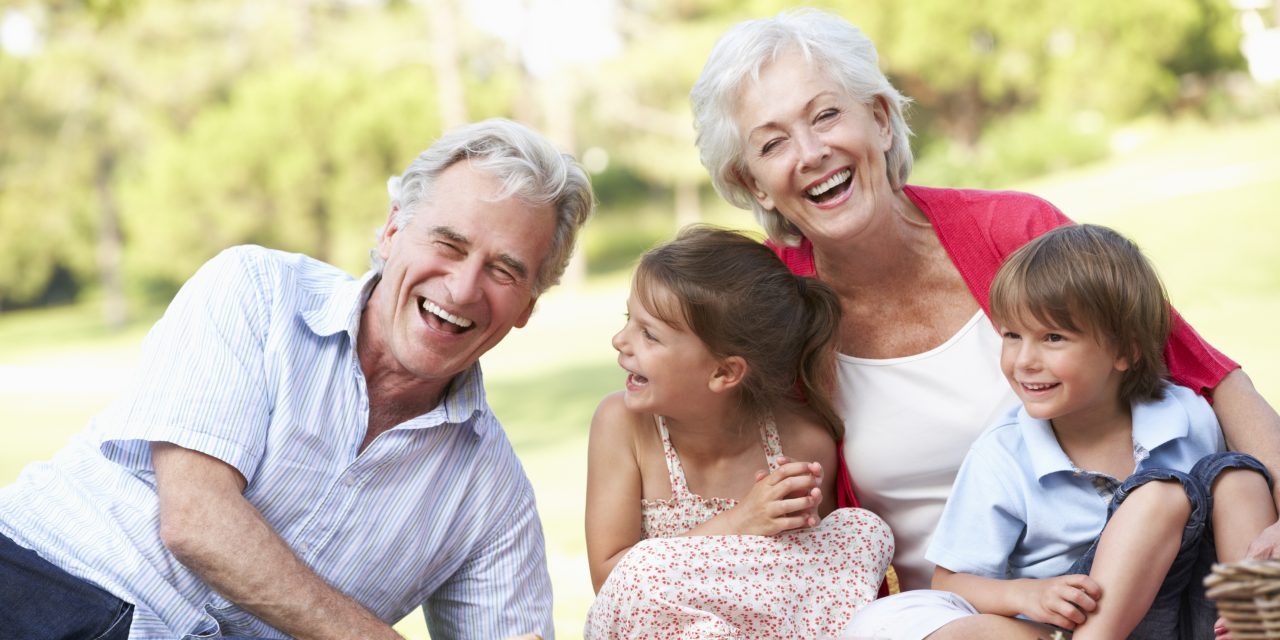 This month, we’re celebrating the elderly people in our lives. From actual grandparents to those who step in when natural grandparents live too far away or are no longer around, these folks are truly a blessing. They enhance the lives of their grandchildren in so many ways. And though it’s impossible to repay them for all that they do, spending time with them is a great start. (As an added bonus, lifelong memories will be made in the process.) Luckily, there are plenty of sites and attractions here in Mississippi that will appeal to the young and old alike.

Don’t let the name fool you; the Mississippi Agricultural and Forestry Museum features a lot more than exhibits on farming. There are a ton of points of interest that will appeal to all ages, especially Small-Town Mississippi – a replica of a standard 1920s town. A stroll through the life-sized exhibit is sure to delight both grandparents and grandchildren. “I took my granddaughter there during spring break and we both enjoyed our visit,” said Denise Kennedy, who visited the museum all the way from Shelbyville, Kentucky. “We took a tour of the grounds and my granddaughter was impressed with the one-room schoolhouse,” – she added. Mississippi Agricultural and Forestry Museum is located at 1150 Lakeland Drive in Jackson.

For a meal to remember, Brent’s Drugs is a great choice! The iconic soda fountain and diner opened back in 1946, and over the years has become a favorite of the old and young alike. Some, like Dick Blount have been visiting Brent’s for decades – and they’re happy to do so. Blount said he now brings his grandchildren for milkshakes and added, “I’m looking forward to seeing the next generation of Brent’s fans”. A treat in more ways than one, the interior is full of retro elements, like vinyl booths, chrome stools, a checkered floor, and, probably the best of all, an old-fashioned soda fountain, which serves up a slew of fast food eats and sweet treats. And if you think Brent’s Drugs looks familiar, it’s probably because it was featured in the hit movie “The Help.” Brent’s Drugs is located at 655 Duling Avenue in Jackson.

Go For a Spin

Going for a ride on a carousel is delightful for all ages. That experience becomes even better when it’s an extremely rare carousel – and that’s exactly the case with the Dentzel Carousel. “Took our four-year-old granddaughter there numerous times,” Robert Thomas of Lauderdale, Mississippi stated. “She loved riding the carousel. It has been beautifully restored and is a pleasure to see!” So just what makes the carousel so special? For starters, it’s one of only a few two-row Dentzel menagerie carousels left in the entire world! It’s also the only carousel in the South listed on the Department of the Interior’s National Historic Landmarks. In addition to a menagerie of animals, the carousel features benches, so grandparents can comfortably enjoy the ride. The best part is that riding the carousel won’t break the bank. Rides are just 50ȼ and tours are $1. The carousel is located in Highland Park at 1720 Jimmie Rogers Memorial Drive in Meridian.

Not only is the Mississippi Armed Forces Museum one of the best museums in the state, but it’s FREE to visit! Tucked away on a National Guard Base in Hattiesburg, most people don’t even know it exists. But this is one hidden gem that’s worth seeking out. As the state’s “official military history museum”, it’s loaded with incredible life-size exhibits that provide information on warfare from the Civil War to present day. This is one educational experience that can be enjoyed by all ages. Of her visit, Kristen Sullen of Hattiesburg said: “I brought myself, grandma, and three children ages 10, 7, and 2. We had a great time! It has changed so much over the years! We all loved it. My kids particularly enjoyed looking at all the planes outside”. Mississippi Armed Forces Museum is located at 850 Camp Shelby Training Site Building in Hattiesburg. 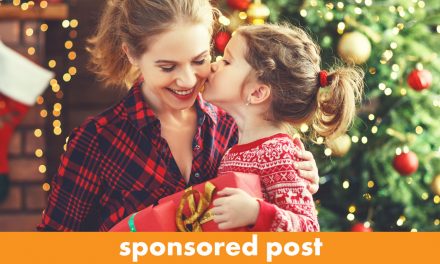 5 Mommy and Me Christmas Gifts for the New Mom