Scott’s Toy Box: Build It From The Ground Up

For me, the best thing about getting new furniture is putting it together. I enjoy taking the time to unpack the box, lay out all the pieces and loosely follow the instructions. Sometimes that last part gets me in trouble and into situations where I have to undo what I’ve done because I put a part in wrong. There is something cathartic to the process for me, even when I have missteps. This month in the Toy Box I found a few items that require building as their main mechanic.

King of the Dice

In this game your objective is to build the best kingdom. To do this, you try to get the best villagers while village fools are attacking other kingdoms with dragons. Villagers are attracted to certain dice rolls. At the bottom of each villager card there is a condition that shows which dice will get you the villager. You have three chances to roll the dice to meet that condition. If two of the cards on the table meet the condition, then you get to choose one of them. But if you don’t meet any of the conditions, you get a village fool. At the end of the game you add up the points on each positive card, minus the negative cards – and the person with the highest sum wins. You can buy King of the Dice at habausa.com for $22 or find where the game is sold locally. 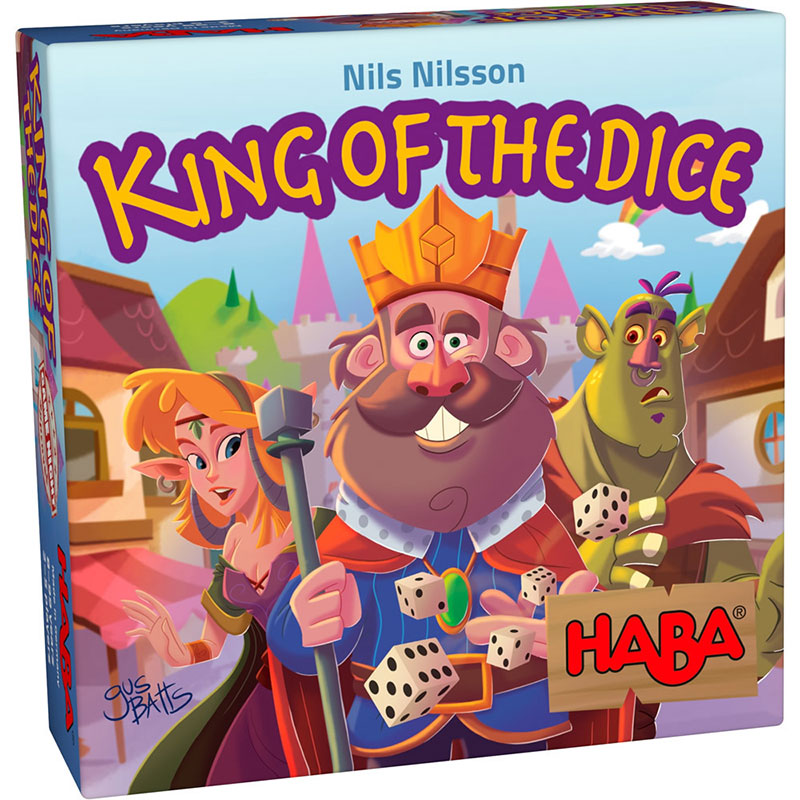 In this card game, you build a path for four explorers to temples matching their colors, without them getting in the way of each other. Each player gets his own set of cards and must use them to build a path within a 4×4 square, meaning one can’t exceed four cards horizontally or vertically. To build this path, each player gets a hand of three cards, picks two of those cards and adds the numbers on the cards together. Everyone shows their cards and the person with the lowest number discards one of the two cards. Then everyone places their cards in front of them, connecting them to the cards that were already placed. After eight rounds, the players see which explorer is reunited with his temple and whether there was any gold or silver collected on the path taken. Points are added up, and the person with the highest score wins. You can buy Karuba the Card Game at habausa.com for $20 or find where the game is sold locally.

I Can Build It! Architecture Set

This set lets you bring out your architect side. It contains 41 pieces of floors, walls, roofs and connector pieces. The parts fit well together, the only pieces that snap in together are the floor connectors. The suggested ages for this set are 4 and above. For older kids, it includes challenge cards showing a picture of a structure on one side and pieces required to build it on the other. The I Can Build It! Architecture Set can be found at lakeshorelearning.com for $40. 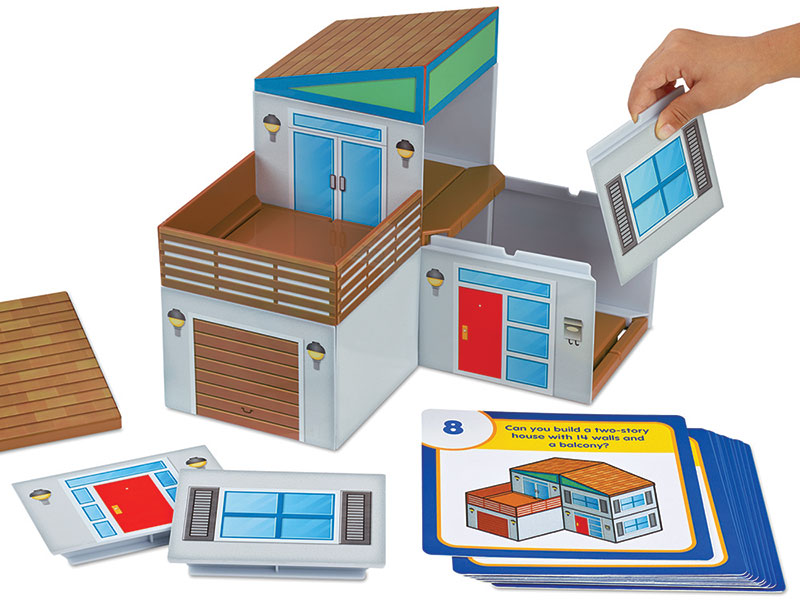 Scott’s Toy Box: It Was a Dark and Stormy Game