My friends and I recently got together for a game night. We played a board game that neither of us had played before, and it was a little complicated. Though we all enjoyed the company, the game wasn’t as fun as it could have been. This month I found in the Toy Box three games that are simple enough to not get in the way of the fun.

The new Scribblenauts is a party game for up to four players. In versus mode a group plays many rounds of mini games. There are two types of mini games: Wordy and Speedy. In Wordy you choose a word to create an object to help you in the game. The Speedy requires you to be the first to accomplish the task. You can choose to play one type or both. There are also sandbox levels where you are free to use your vocabulary (and the game’s dictionary) to solve problems. Scribblenauts Showdown is available on the Nintendo Switch, the Xbox One and the PS4, and its retail price is $40. 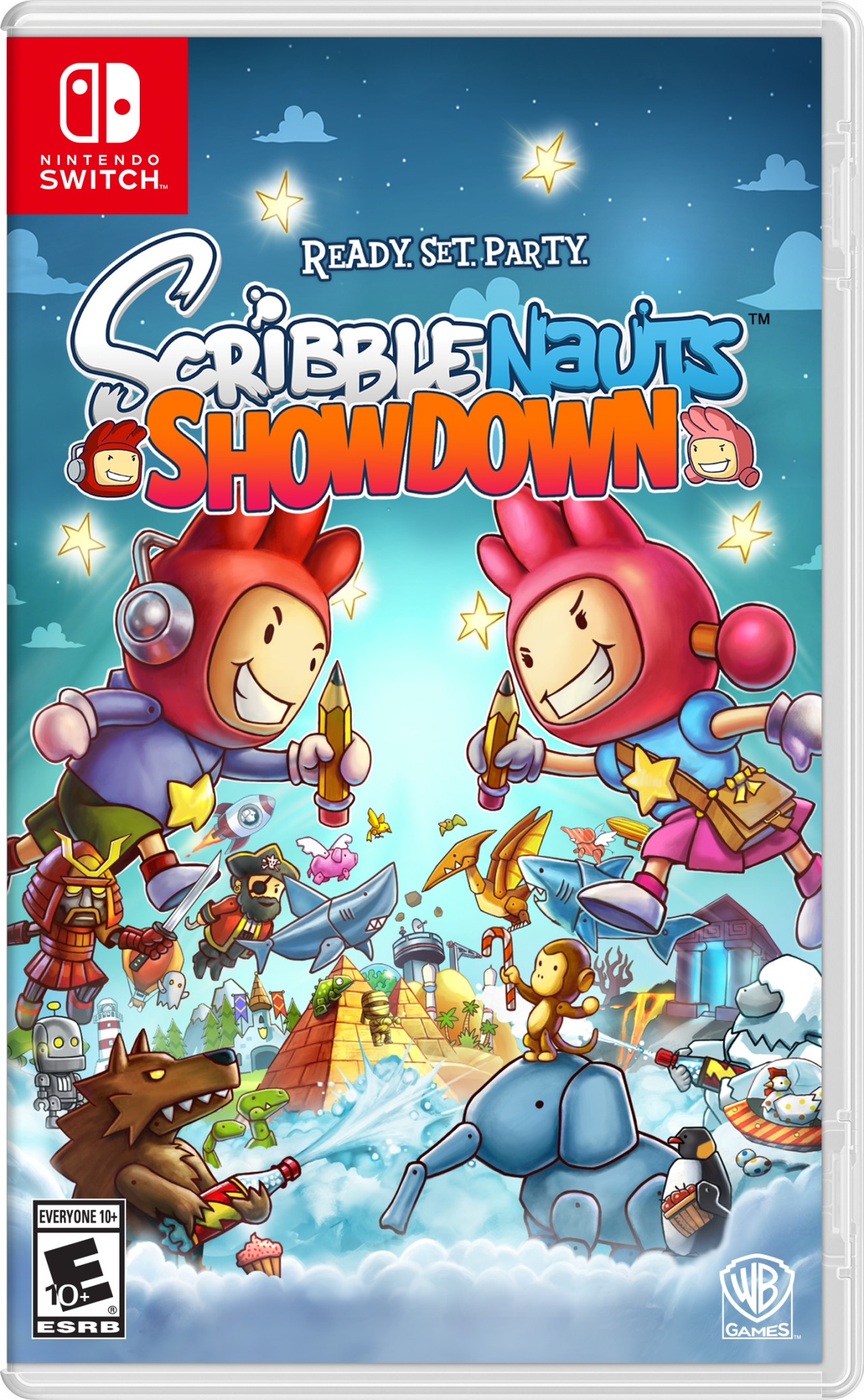 Magic Maze is a cooperative game where you become one of the four adventurers who lost all their gear and have to go into a magical mall to get what they need, and get out before they are caught. In most games, each player controls a pawn and moves it in any desired direction. In this game, a player gets one direction or action, and can move any of the pawns – as long as it’s while performing the action that the player has control over. There’s another obstacle: this heist is timed, and players can’t talk to one another once the timer begins. There are 17 different scenarios that will increase the difficulty or add a different rule to refresh the game, as you get more used to playing. Magic Maze can be played alone or with up to 8 players. But playing this game solo is much harder than playing it with a friend. Magic Maze can be found on Amazon for $25.

Space Race! is a great travel game from Mudpuppy. The game is simple: be the first to get your pawn from start to finish. You roll the dice, move your pawn to the space, and do whatever action this space requires you to do. The best thing about this game is that the board is also the bag where all the pawns and dice go in for storage. There is even enough room to pack a little extra, if you need the space. If you plan on traveling, the bag can also be folded up for easy storage in a carryon. You can find this game, as well as others like it, at Mudpuppy.com for about $11.