The first Saturday of the month of May is Free Comic Book Day. All around the US, comic book stores will be handing out free comics that specifically produced for this holiday. Sometimes the comic is tied into a current event in the comic’s universe and other times it’s just story to help introduce you to a new comic. It’s a fun day that I enjoy each year and occasionally it falls on my birthday. To celebrate this day I decided to fill my toy box this month with toys having to do with my favorite comic book publisher, DC Comics. Here are some great toys featuring some of their most famous heroes.

First we have Schleich toys. Schleich makes wonderful plastic figures and as recently as last year, the Justice League was added to their line of products. The Justice League figures are around 4 inches tall and are beautifully painted. The current heroes that are individually available are Superman, Batman, Wonder Woman, Aquaman, Green Lantern, The Flash, and Cyborg. This group of heroes can also be bought together in the Justice League set. There are also sets that include The Joker, Harley Quinn, and Darkseid paired with either Batman or Superman. The big set with the entire Justice League costs $54 but you can get your favorites for $9 each and the pairs cost around $18. You can find all of them at schleichtoystore.com.

Lastly we have Lego Dimensions. Lego Dimensions is a video game much like the previous Lego video games I’ve written about. It has a storyline with levels that you play through using the characters’ special abilities and there are also free roam worlds that allow you even more game play once you’re done with the story mode. However, this game actually integrates physical Legos into the game play. The game comes with a toy pad where you place the figures you own and those are the characters that you can play as in the game. There are also special vehicles that you place on there that your characters can use and can be upgraded. The game comes with Batman, Gandalf (from Lord of the Rings) and Wyldstyle (from The Lego Movie), as well as their free roam universes, with all other characters sold separately. Some sets (level packs) will give you a level style game play along with that character’s free roam universe (if you don’t already have it unlocked), while other sets come with either one (fun packs) or two (team packs) characters, their vehicles, and their free roam universe. There are so many universes that I can’t even write about them in this one review. In fact I’m going to write a few short articles at parents-kids.com that go in-depth with the characters I had a chance to play with, and will continue to do so as I get new characters. The base game has a list price of $90, the level packs are $30, the team packs are $25, and the fun packs are $15, however these are available at Target, Walmart, Best Buy, Amazon, basically everywhere, so you’ll surely be able to find a deal or two and my short pack reviews will let you know which characters are must-gets and which ones you can pass by. 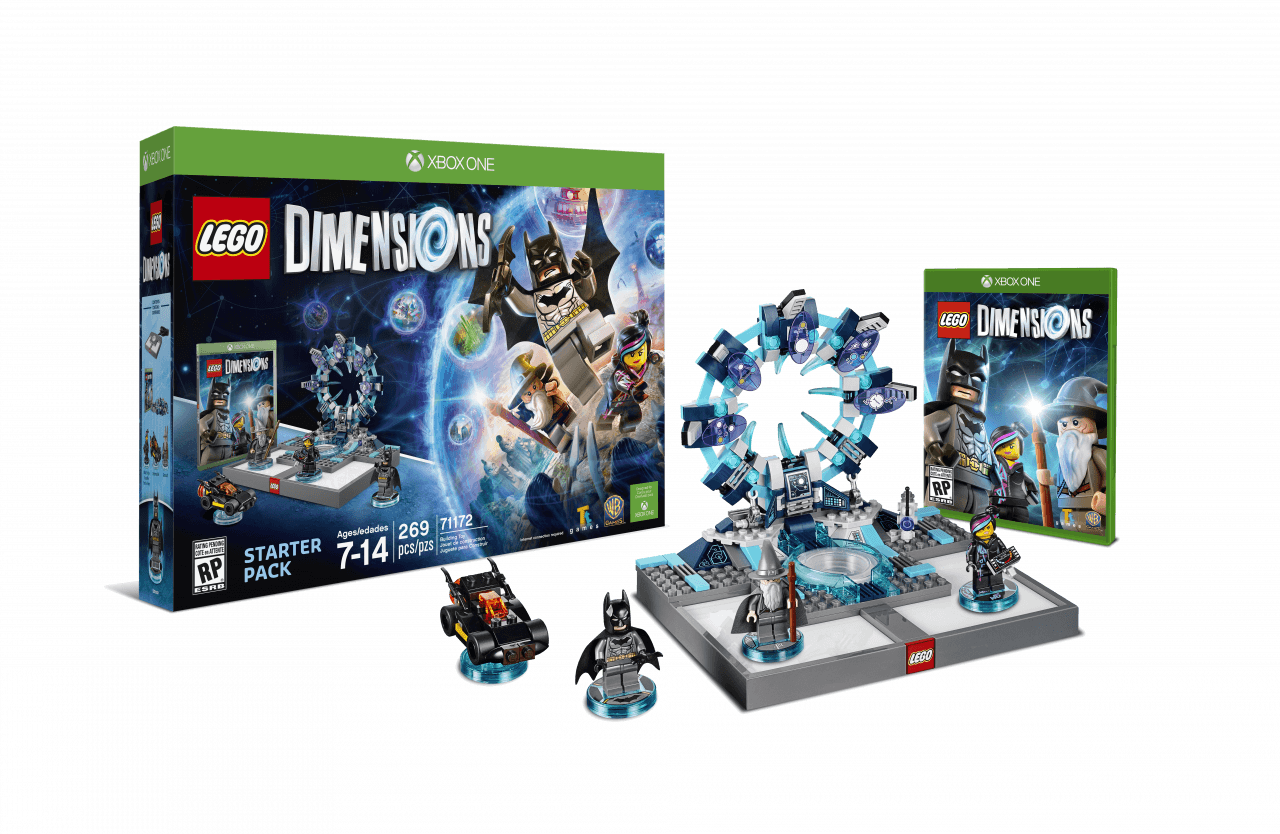