I love traveling. Seeing new sights, taking in a different culture, enjoying the things that locals have become complacent with. Unfortunately, my bank account keeps me from traveling as much as I’d like. Through board games, however, I can travel to places both real and imaginary so this month in the toy box, we have games that do just that.

First we have the game Kloo, which is a foreign language based game with the goal of merging fun with learning. In the game there are four different color cards each with a word on it. To gain points (and move across the board) you must lay down cards in the right order and form a grammatically correct sentence. You also get points for every word you can translate in the sentence. If you don’t know the meaning of any of the words there are translations along the bottom of each card (of a different word than what is on the card) allowing you to figure out the meanings of your sentences throughout the course of the game. Kloo comes in Spanish, French, Italian, and English and would be a great way to study when also taking a foreign language class. Kloo costs $40 on Amazon. 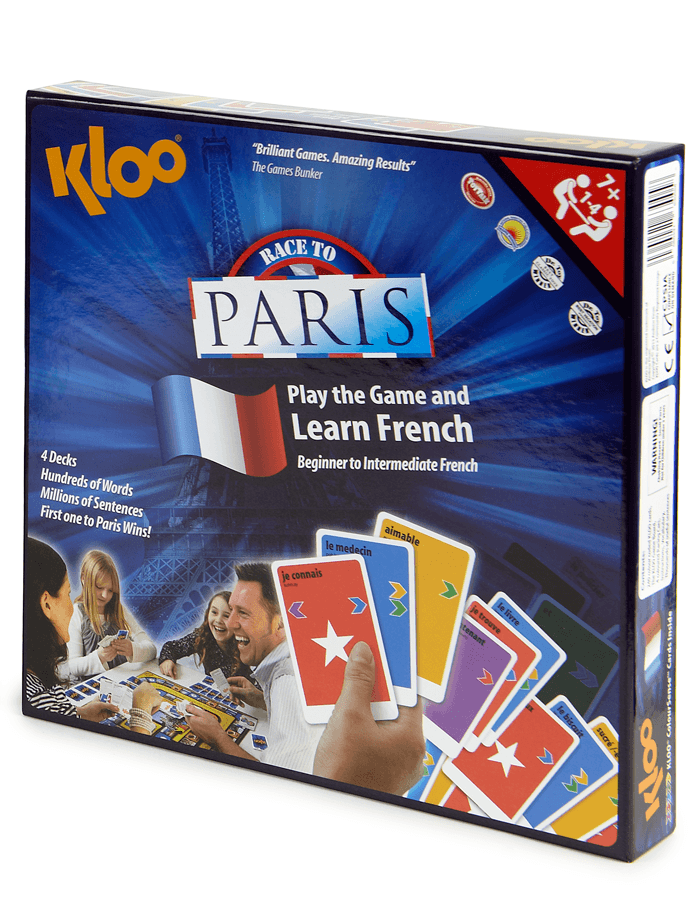 Next we have the game called Takenok, about a panda that the Chinese Emperor gave to the Japanese Emperor as a peace offering. The panda is placed in the Emperor’s bamboo garden and he has charged his court (all the players) with the care of the panda and the garden. The basic actions of the game are to build the garden, irrigate the garden, grow bamboo, move the panda around to eat the bamboo, and draw cards to complete for points. On each turn you can take two of those action in order to complete your cards. There are 3 different kinds of cards: panda cards, farmer cards, and land cards. There is also a weather die that you roll at the beginning of each of your turns that affects the game. When a card is completed it is placed face up on the table and the game ends when one player had seven faced up cards in front of them. The points on each competed card are then added together and the person with the most points wins. Takenoko costs $36 on Amazon. 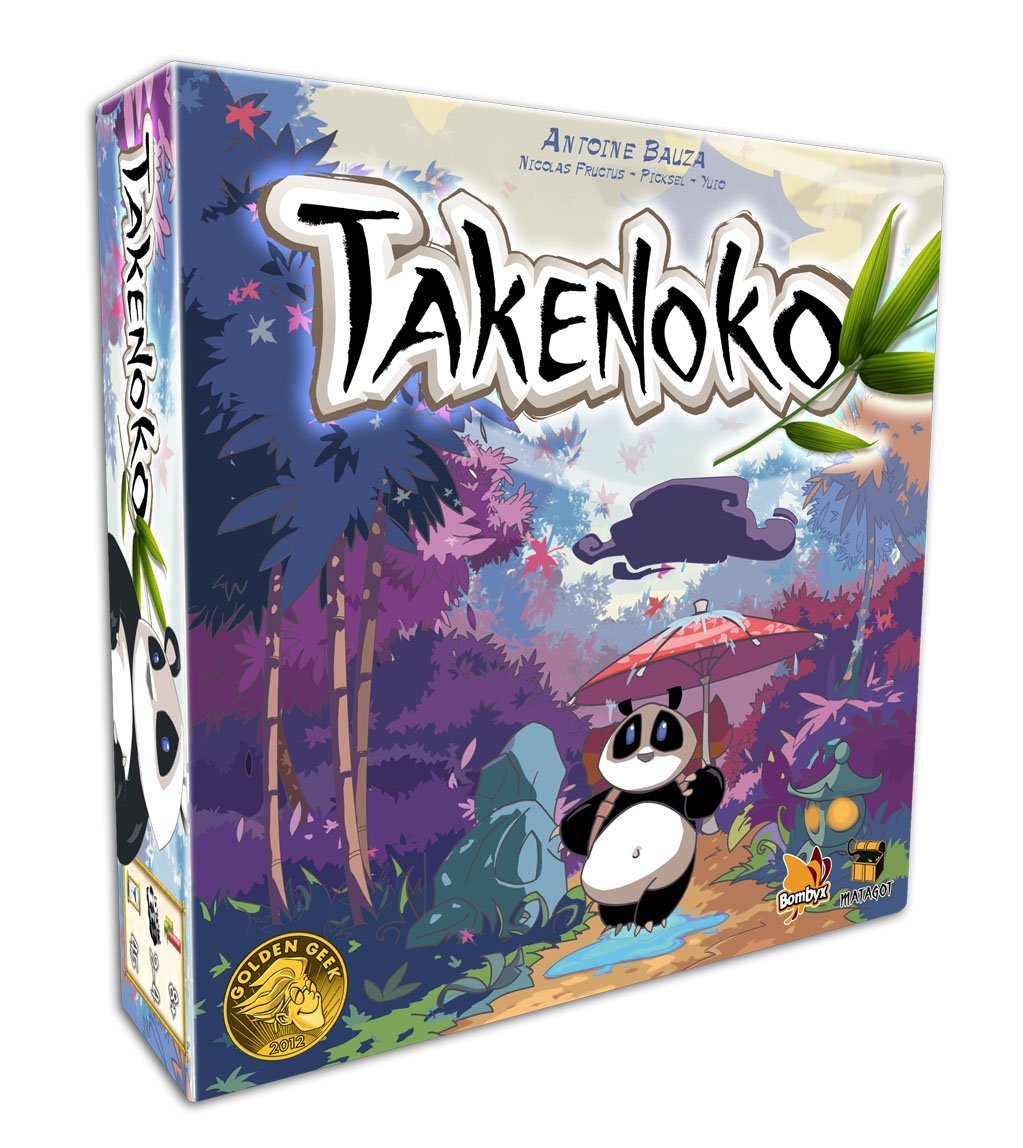 Finally we have the most complex game reviewed, Small World. Small World is a game where you try to conquer the world to gain the most points before all of the turns are over. In order to conquer, you choose an army from the army pool to control. Starting from the border, you spread the army as far as they can go. In each army you get a limited number of tokens and each piece of land costs two tokens to conquer. If there is anything else on the land (mountains, lost tribes, or other player’s tokens), each of those also cost one token. Once you exhaust your army you can restructure their deployment for defense against other players. At the end of your turn, you get points for each land you control and additional points for various reasons. Each game is different because each army is comprised of a race and a power badge. These can be mixed up in many different formations. Each race and power badge also has their own rule to follow, like using one less token to conquer an area or gaining one more point because you have conquered a certain type of land. You also can place your army in decline and get a new army if the current one isn’t working well for you. At the end of 7-10 rounds the person with the most points win. Small World costs $40 on Amazon. 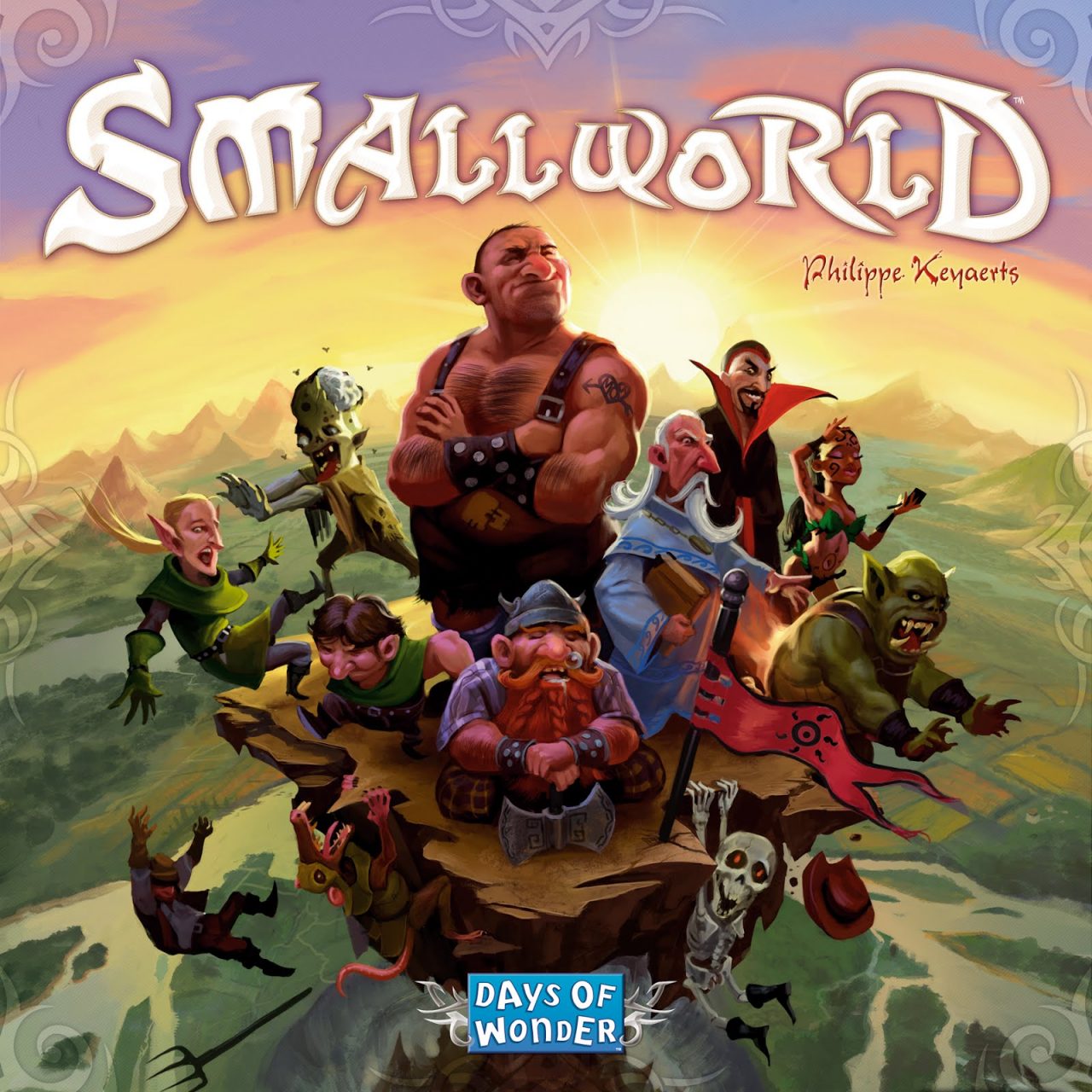 Scott’s Toy Box: Time to Go on an Adventure