What is a dungeon crawl game? A dungeon crawl game typically includes navigating a labyrinth, defeating the monsters that you encounter, and looting the treasure inside. One of the most well-known dungeon crawl game is Dungeons & Dragons (DnD). I’ve tried to play DnD a few times but it gets a little complicated with three main books to read through and set things up and countless other supplemental books for additional information. So this month I went to find some games that were dungeon crawl games but are a little bit easier to get into.

First we have Dungeon! Dungeon!, a board game from the people who created DnD. The object of the game is to get the amount of treasure your character requires and be the first to escape the dungeon. To get the treasure, you must enter rooms in the dungeon and fight the monster inside each. The monsters are on cards with numbers for each character and to fight them you roll a pair of dice and get a number higher than the number on the card. If you succeed, the monster perishes and you get the treasure. If you don’t, you roll again to see what kind damage you receive or if your character even survives. But don’t worry, even if your character does die, you can start over with a new one. The only gripe I have about the game is that the cards are 2×1.5 inches, which is less than half of a regular playing card. I understand that the size of the cards aims to cut down on the amount of space the game uses (as the game requires 10 separate piles of cards) but shuffling cards this size is challenging. Dungeon! costs $17 on Amazon. 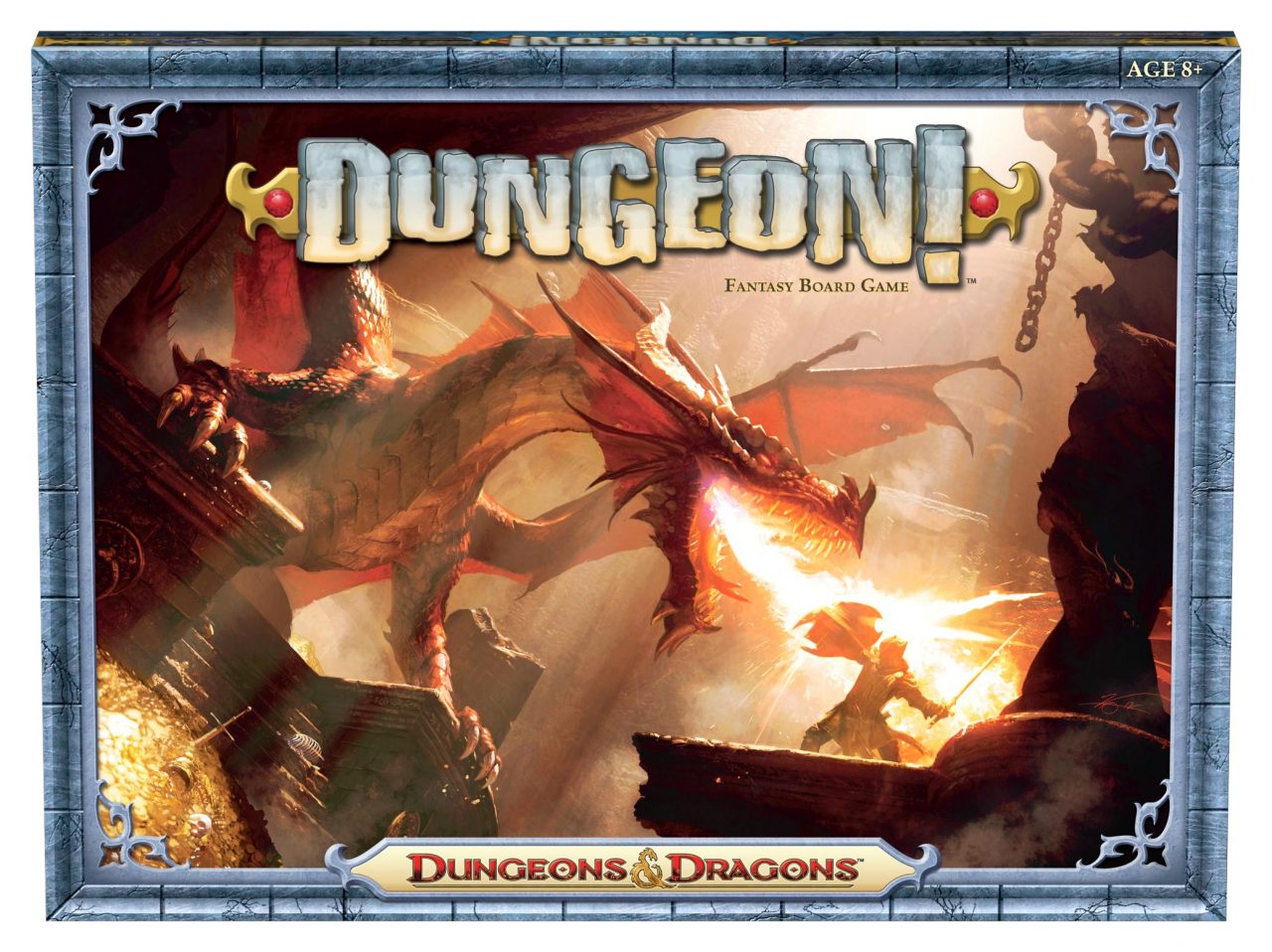 Zelda: A Link Between Worlds

Next is Zelda: A Link Between Worlds for the Nintendo 3DS. Zelda is one of my favorite games and this installment is no exception. A Link Between Worlds is a typical Zelda game. You play as Link -the only one who can save Princess Zelda- but there are two great new features to the game. One is that you can rent all of the tools you would usuallycollect through out the game at the beginning of the game. Each of the dungeons in Zelda use a few of these tools to get through them so the fact that you can rent (and eventually buy) any of them at the beginning you can choose which dungeon you want to tackle instead of going in a certain order. The other feature is that Link can merge into the wall and go through cracks to get around. Not only is this helpful for escaping enemies but it’s also how you travel between the two worlds in the game. Zelda: A Link Between Worlds costs $40 on Amazon. 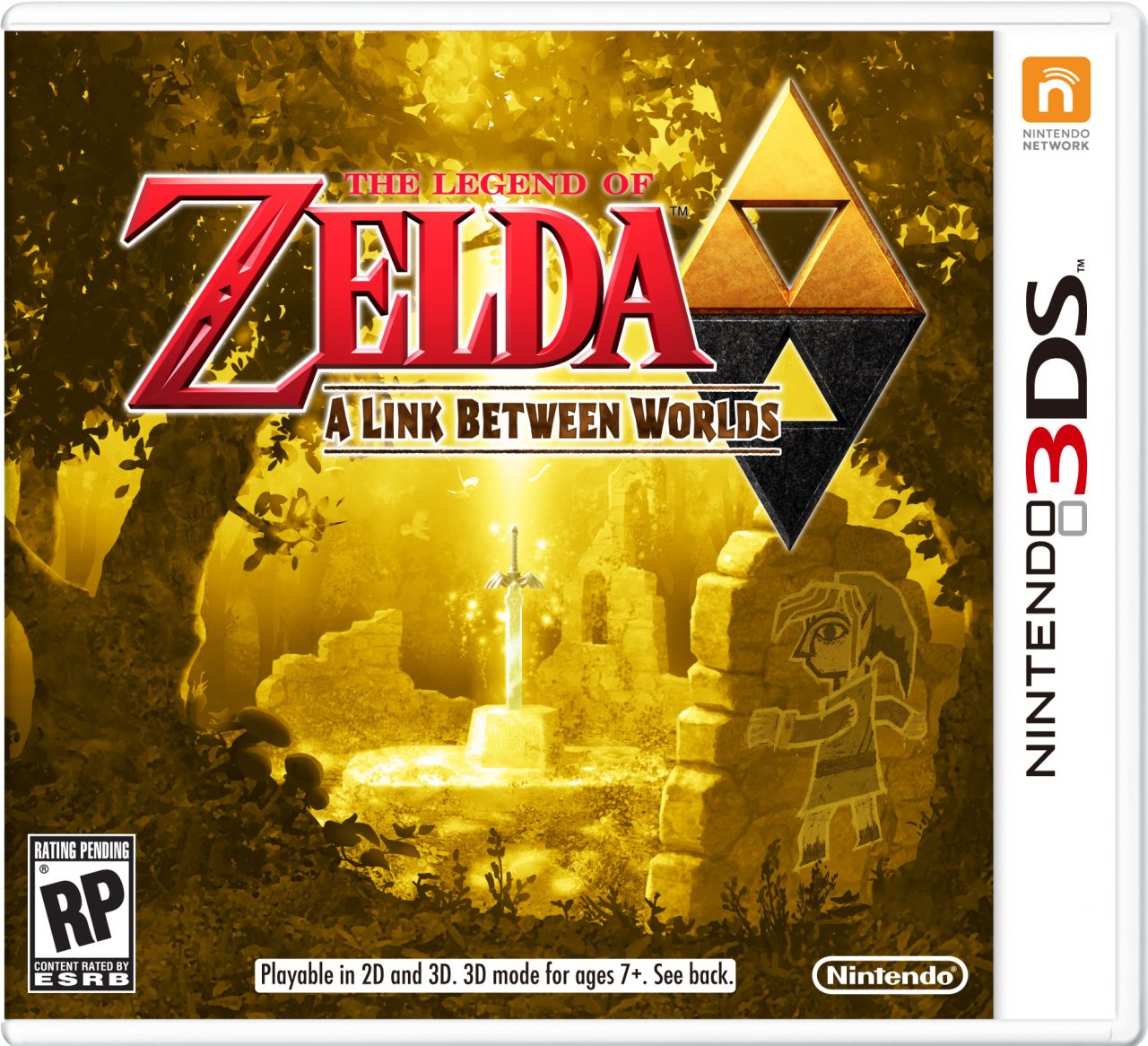 Finally is the card game Boss Monster. In Boss Monster, you play the big boss at the end of the dungeon and your goal is to build a dangerous dungeon that will take out the adventuring heroes before they reach you to wound you. At the same time you are competing against the other players to lure the heroes over to your dungeon. The game has three stages: a build stage, where you add, enhance or build over a room in your dungeon, a bait stage, where you divide up the heroes between the competing dungeons, and an adventuring stage, where the heroes go through your dungeon and you see if your dungeon conquer them or if they get to you and wound you. You also can get spell cards that can be used in the build or adventuring stage to help you win. To win you have to be the first to conquer 10 heroes but you loose if you receive 5 wounds. The game is recommended for people 13 and older, the game can get a little complicated and some of the subject matter on the cards might not be suitable for those under 13. Boss Monster costs $23 on Amazon. 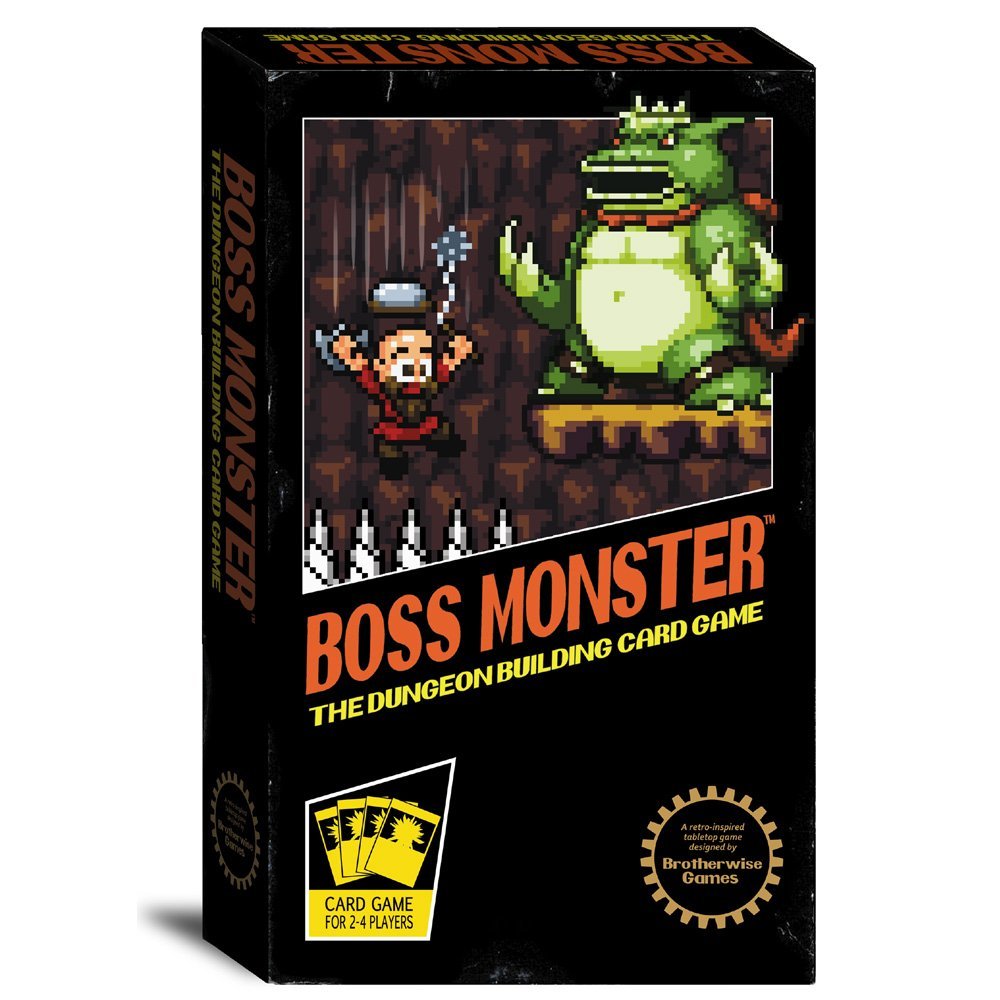 Scott’s Toy Box: Games that Require a Bit of Creativity