The best thing about games is that when you find one you love, sometimes they make more of it–from video game DLC (Down Loadable Content) to expansions. The creators even come out with new and improved editions or sequels to games. This month you might feel a little déjà vu from my article. That’s because I have written about all these games before, but this month is all about the new and different editions of the games.

First we have Boss Monster 2. I first wrote about Boss Monster in my February 2014 column. It’s a card game where you play as the final boss in a video game, and your objective is to build the deadliest dungeon to conquer the most heroes before your competing bosses beat you to it. Where the expansion, Tools of Hero-Kind, brought a new type of card into the game, Boss Monster 2 brings a new type of hero onto the scene–one that is noted by a star on their card and is always included in the game, no matter how many people play. The game also gives you new rooms, new spells, and new bosses from which you may choose. You don’t have to have the first Boss Monster to play the game, but if you do, you can mix all the cards together and go crazy. You can buy Boss Monster 2 on Amazon for $19.

Next is Ticket To Ride Europe. I wrote about the American version of Ticket To Ride in my November 2012 column. It is a board game where you collect points by connecting two major cities through a railroad. This version of the game brings the excitement of railroad construction to the European continent. This version also adds new challenges that aren’t in the original Ticket To Ride (ex: Some routes require a wild card to claim them.). Railroad stations are also included to help you gain points that you wouldn’t have gotten by another player blocking your route. Ticket To Ride Europe can be found on Amazon for $38.

Last is Batman Fluxx. I wrote about the original Fluxx back in my February 2013 column. Fluxx is a card game where the rules are ever-changing, and Batman Fluxx is no different. You start the game with a goal card and two simple rules: Draw one; play one. Then as time goes by, players can change the goal or change/add rules to the board. New additions in Batman Fluxx include Creepers, which are Batman’s villains. These cards are played immediately when drawn but don’t count as the play action, and they might even keep you from winning. Other new cards are called Surprises, and they add more challenges to the game and can even be played out of turn. Batman Fluxx can be found on Amazon for $17. 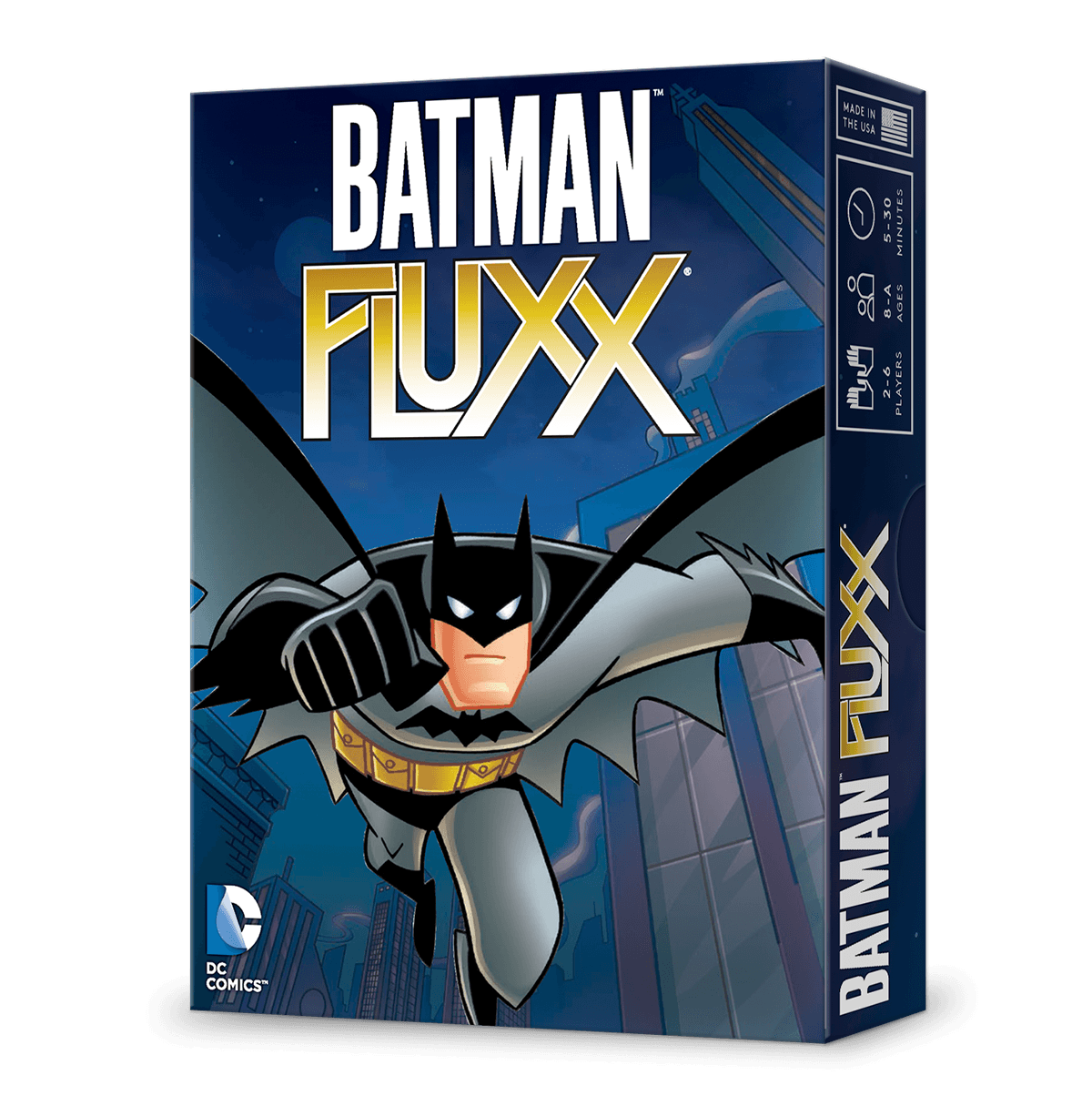 Also noteworthy: A new edition of the Raggedy Ann and Andy dolls has been produced to celebrate the dolls’ 100th birthday this year. These special dolls have the centennial embroidered on Raggedy Ann’s apron and Raggedy Andy’s cap. Raggedy Ann was mentioned in my September 2010 column. 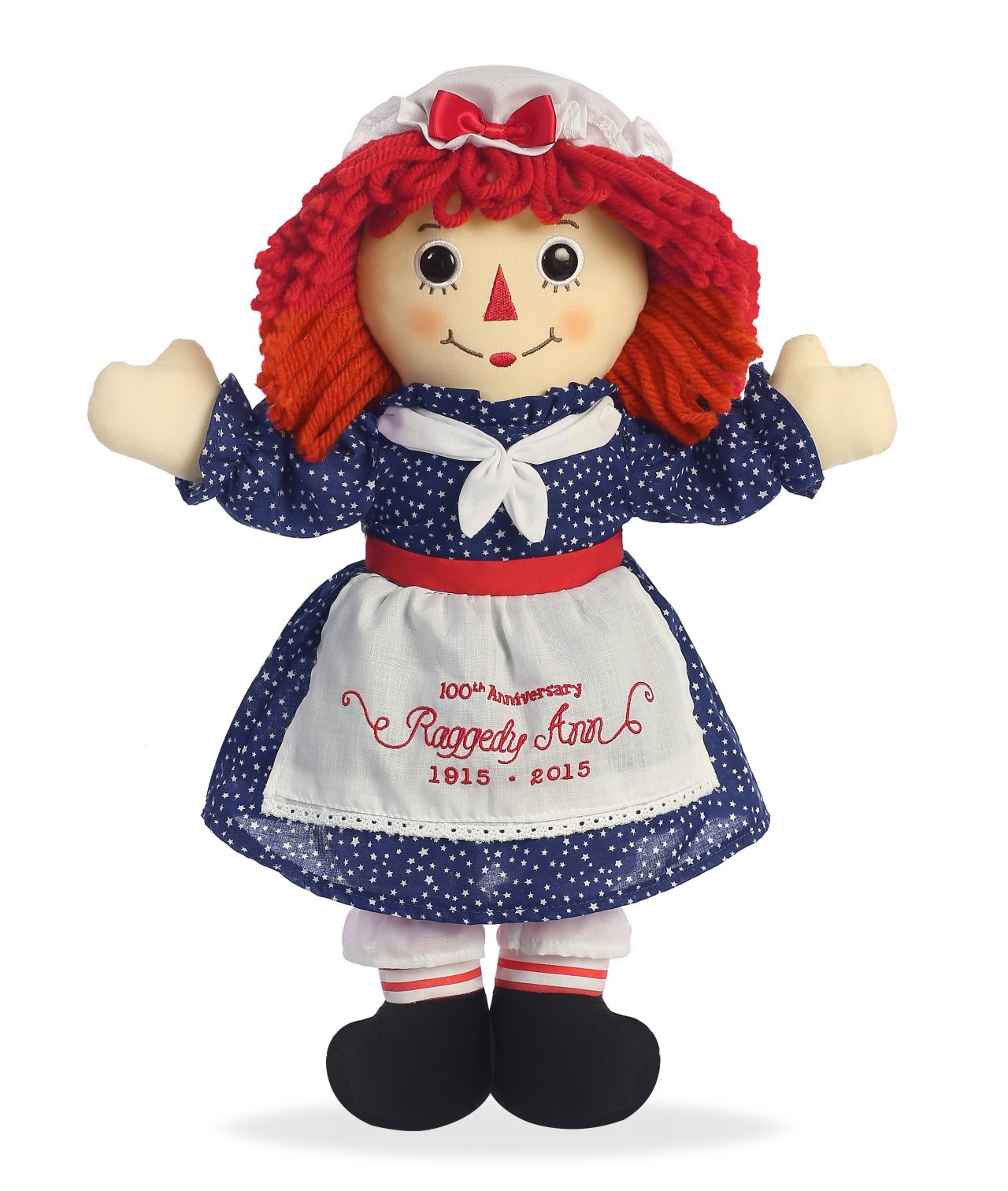 Scott’s Toy Box: We Built This City on Cards and Tiles