Scott’s Toy Box: The Next Generation of Video Games

I was born the same year the Nintendo Entertainment System (NES) was released in Japan. It would take 2 years before North America was introduced to the video game console and my family got one soon after. I grew up playing Zelda, Super Mario Bros. 3, Duck Hunt, and that Olympic Game that came with the floor mat. Through the years I would occasionally update my video game console to the current console on the market and now in adulthood I’ve been fortunate enough to have all three of the current consoles at my disposal. However now it’s time for the changing of the guards as the next generation of gaming consoles is about to be released. I’m here to help you choose which gaming console is right for your family, and hopefully, writing this will help me decide which one to buy for myself.

First, let’s go over the Xbox One. The Xbox One is made by Microsoft and will be replacing the Xbox 360. It comes with a Kinect, which will recognize your face and sign you into your personalized home screen. The Xbox One is designed to be an All-in-One device that you can use to instantly switch between your games to TV to music and back in seconds. With the Kinect’s mic, you can do it all without looking for the remote. The Kinect that comes with the Xbox One will work better for smaller rooms. The controller for the Xbox One isn’t too much of a departure from the Xbox 360’s controller. The games that will come out only for the Xbox One will include first person shooters like Halo, a zombie game called Dead Rising 3, and a Kinect game called Kinect Sports Rivals. For the younger gamers, Skylanders: Swap Force, LEGO Marvel Super Heroes, and Just Dance 2014 will also be available for the console. The Xbox One will retail for about $499 and will be released on Nov. 22. 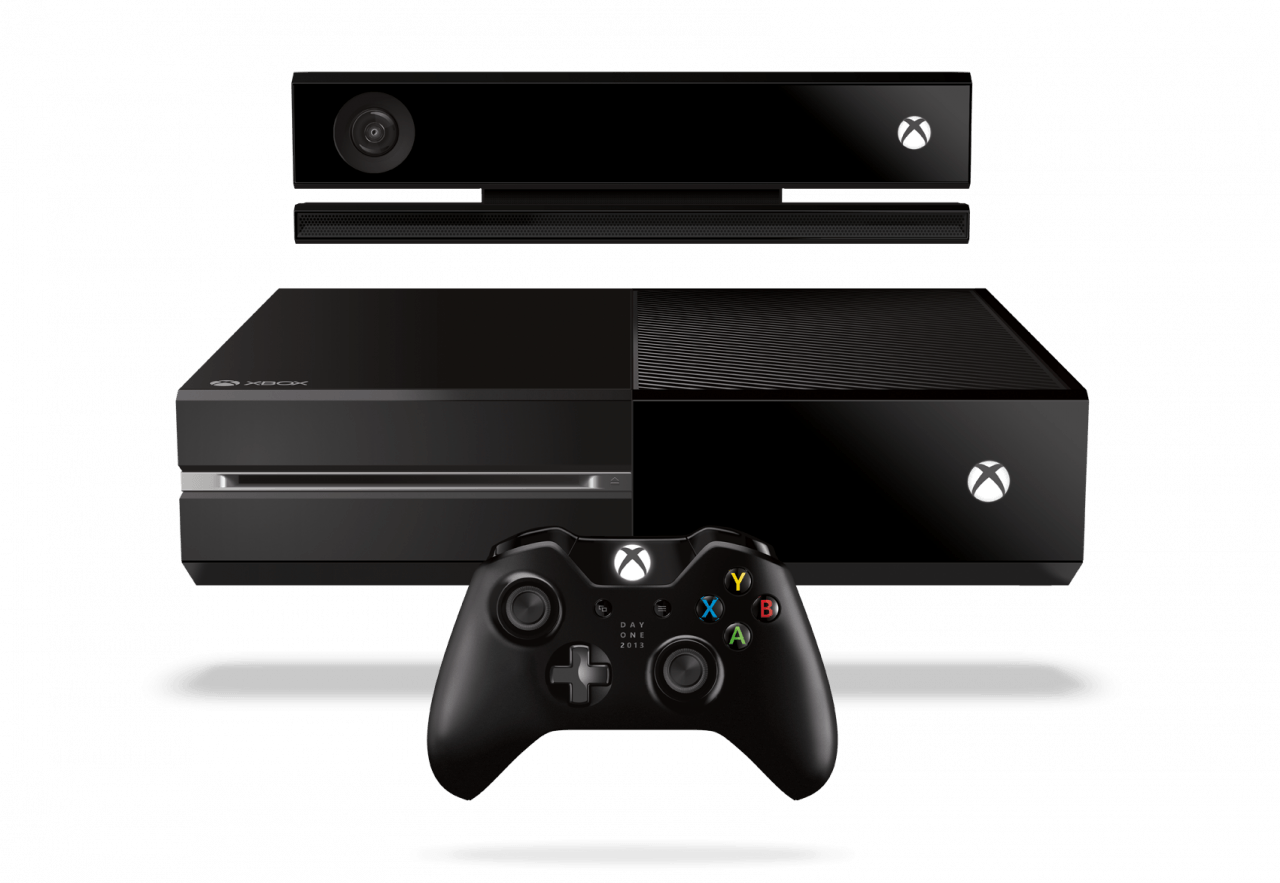 Now for the Playstation 4 (PS4). The PS4 is made by Sony and will replace the PS3. The control for the PS4 is similar to the PS3’s controller but includes a clickable touchpad in the middle of it and extra controllers that come in red and blue. There is a motion-sensing camera for the PS4 called the Playstation Camera but won’t be sold with the PS4. The PS4 only games include a family oriented adventure game called Knack, a first person shooter called Killzone, and a racing game called Driveclub. For the younger gamers, the three games mentioned above are also available for the PS4. The PS4 will retail for about $399 and will be released on Nov. 15. 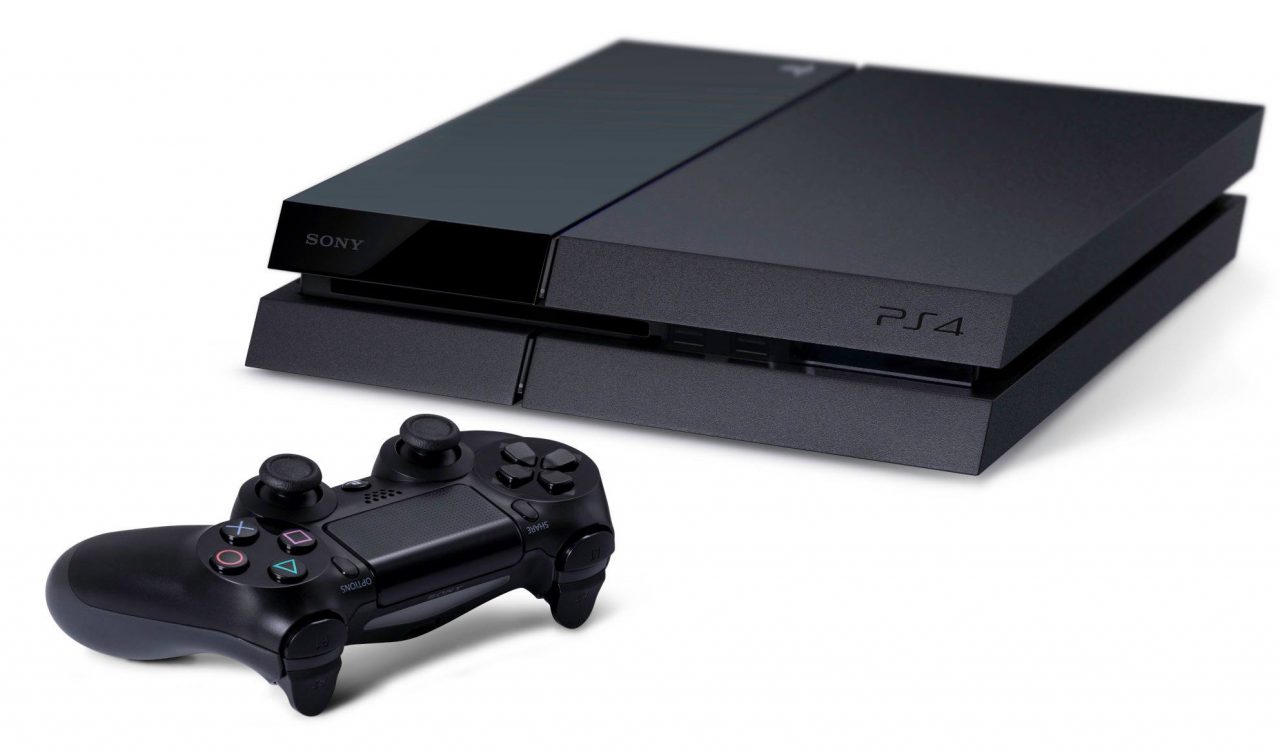 Lastly, the Wii U. The Wii U is made by Nintendo and will replace the Wii. The Wii U is similar to the Wii as you can still use your Wii remotes. The Wii U also comes with a controller that has a large screen resembling a Nintendo handheld device. All the Wii games work with a Wii U (the other two consoles don’t have backwards compatibility) and the Wii accessories also work with the new system. Wii U only games include a zombie game called Zombie U, the Super Mario titles, and a rerelease of Zelda Windwaker. And also the three games listed above for younger gamers can also be found on the Wii U. The Wii U retails for $299 and was released last December so you can pick it up now. 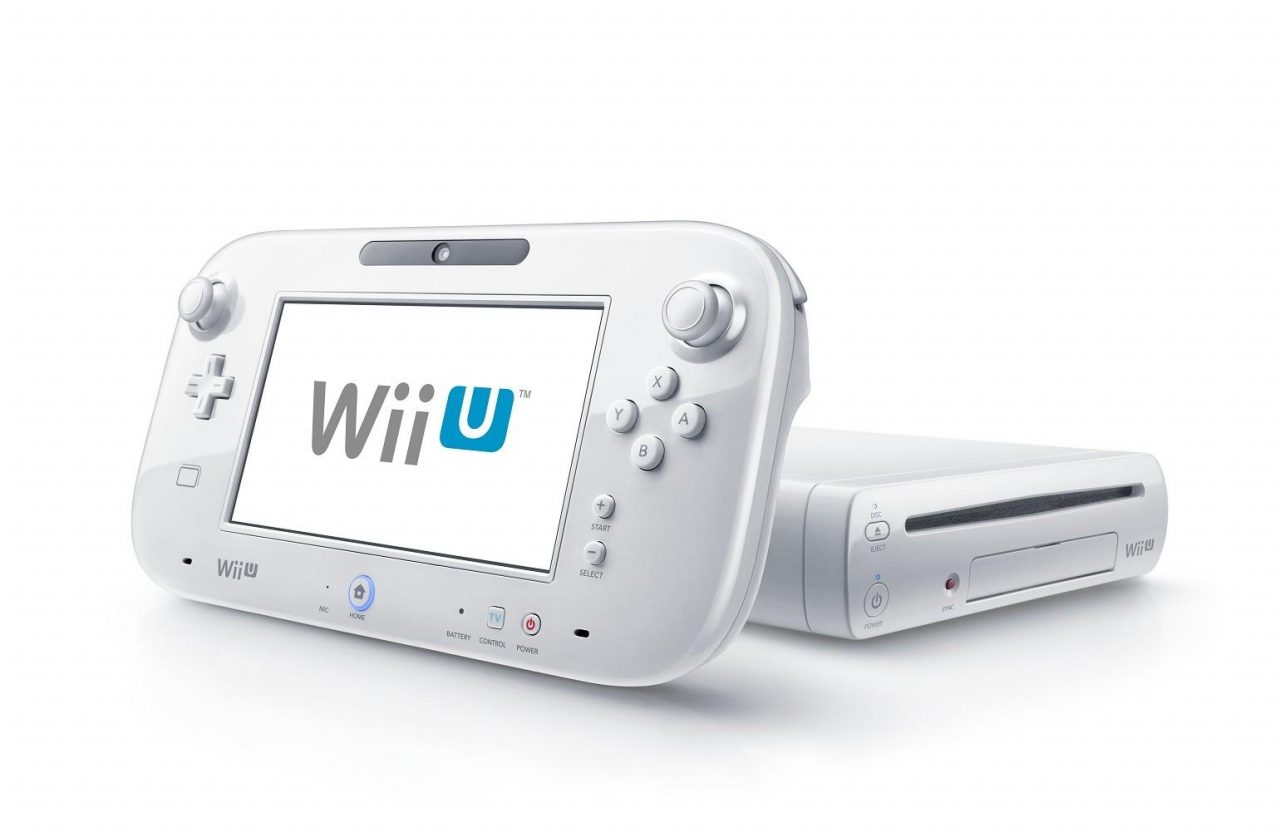