Although I love games, I’m not a big fan of competition. I would rather play against a game than against a person, because sometimes competitions lead to hurt feelings and unnecessary anger. There are several board games that encourage people to work together and can build teamwork instead of pitting players against one another. However, be warned: these board games are designed for you to fail.

In Castle Panic, you have a board with a castle in the middle. Your job is to protect your castle from the constant barrage of orcs, goblins, and trolls coming out of the forest. The board is divided into three colored lands, each with two sections and three rings separating your castle from the forest. To protect your castle, you draw cards with archers, knights, and swordsmen who can defend specific rings. There are also some special cards that allow you to rebuild destroyed walls, slow down monsters, or attack a monster anywhere on the board. There are also tiles that help the monsters. They can be super monsters with special abilities or a plague that wipes out all the cards in your hand. If you can survive all the monster tiles drawn with at least one tower still standing, you win the game. Castle Panic can be found on Amazon.com for $27. 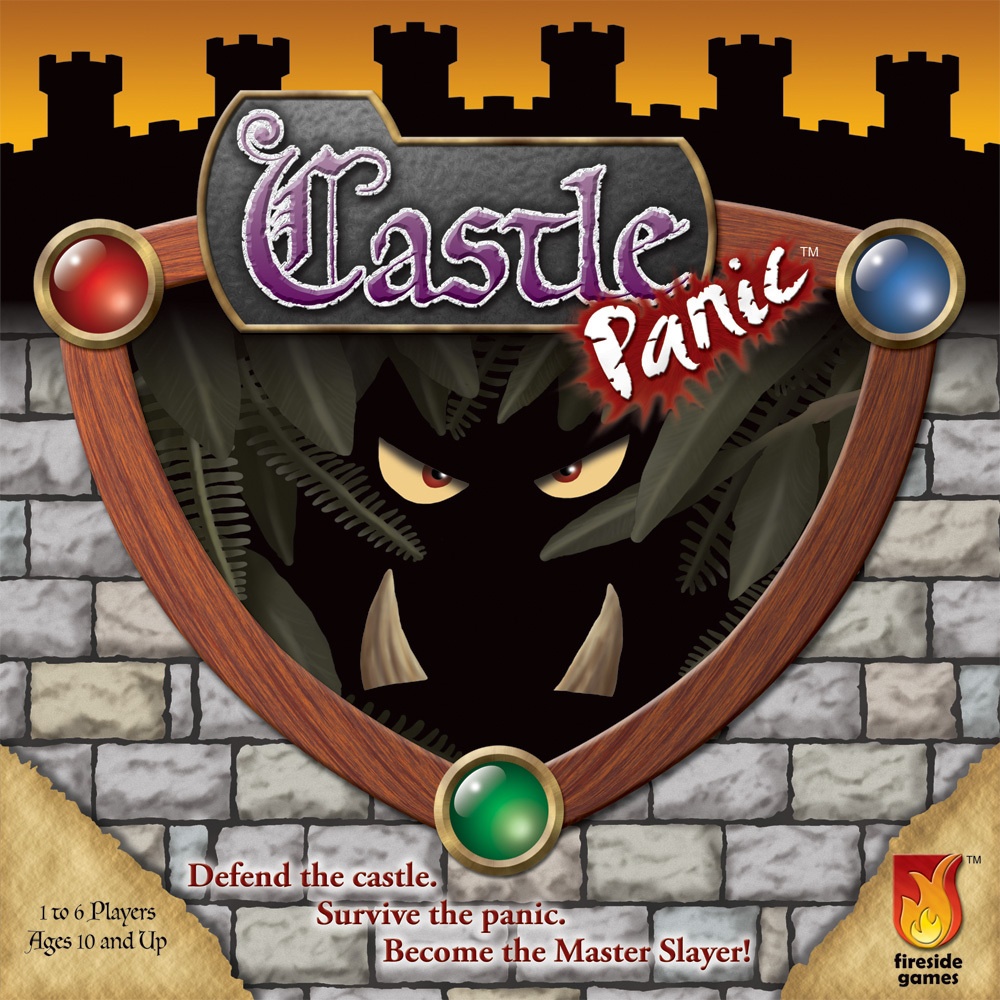 In Forbidden Island, you and your friends go to an island to collect four treasures; however, as you try and collect them, the island starts sinking. The island is made up of tiles that get flipped over when they start to flood and get completely removed when they are totally sunk. On your turn you can do three moves, which might include moving, keeping a tile from flooding (called shore up), or cashing in your cards to receive one of the treasures. The only way to win is to collect all four treasures, get to the landing pad, and get off the island. There are four ways to lose. If the landing pad sinks, if you loose one of your fellow players; if the water on the water meter reaches the skull and cross bones; or if you loose both of the places where you can pick up a treasure. The games go pretty quickly, and you can even loose on the first turn. Forbidden Island can be found on Amazon.com for $16.

In Pandemic, you have to cure four diseases before they engulf the world. The game works a lot like Forbidden Island, which is not odd since the same person, Matt Leacock, created both games. In this game, players take four actions each turn, where they can move, use their special ability, or take one of the disease cubes off the board, curing someone from the disease. The board is a map of the world with several cities marked on it. Each turn, a city gets another cube, but when a city is supposed to receive a cube when it already has more than three, an outbreak happens, and cubes are sent to each of the connecting cities. There are several ways to loose this game, as well, from running out of cubes to having too many outbreaks happen. Out of the three games, this one is probably the hardest to beat, but you can also adjust difficulty on it. Pandemic can be found on Amazon.com for $40. 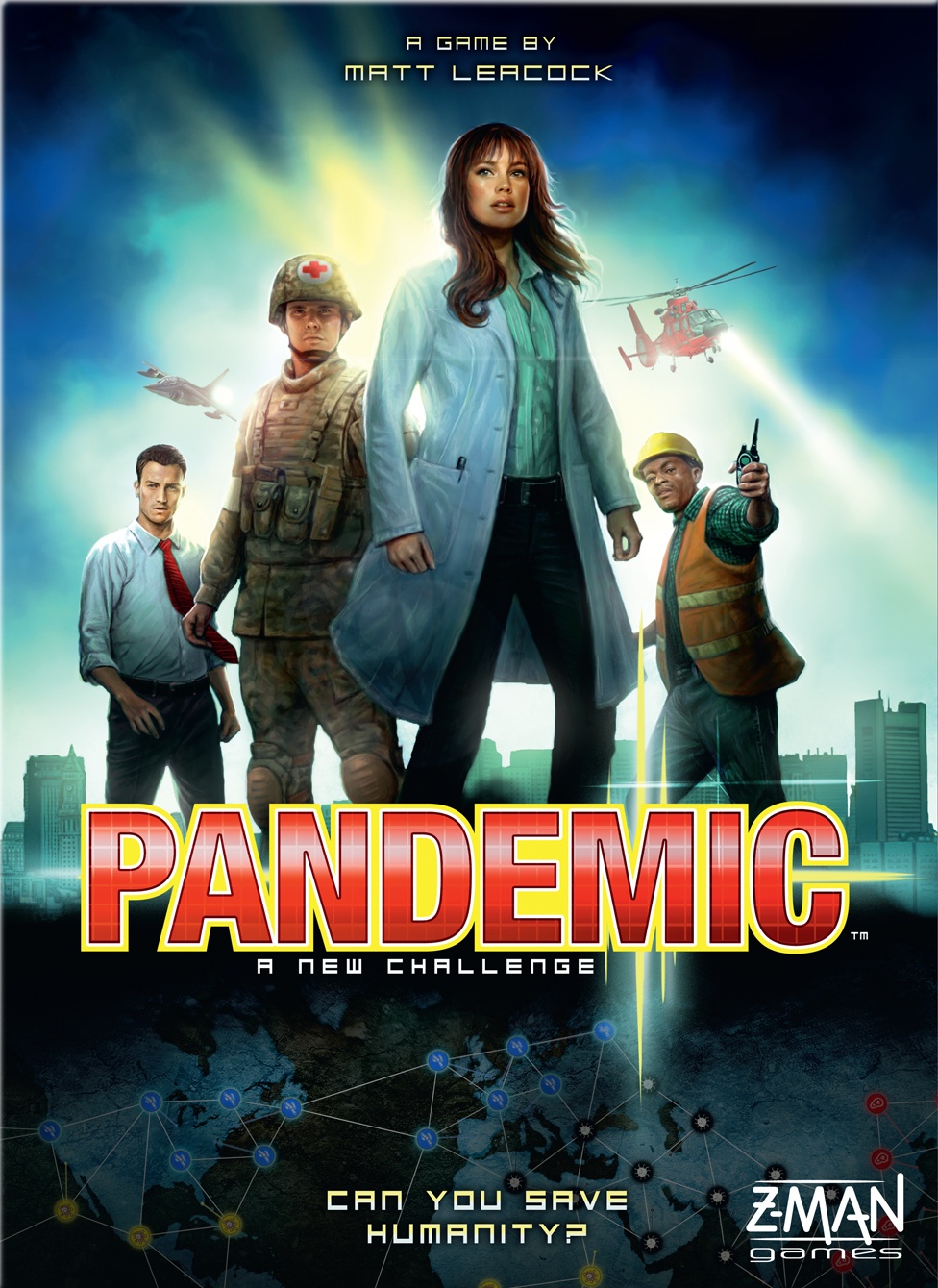