Scott’s Toy Box: Can We Build It?

My favorite thing about getting furniture from Target is putting it together. It makes me feel like I could actually design and put together my own pieces. While growing up, I always enjoyed building things, and I still can’t seem to give away my Legos. For this month in the toy box, I found toys and games that have to do with building.

Minecraft, a great building game for the PC, was just released for the Xbox. The look of the game is pretty retro. Everything, even your character, is made up of cubes. The two main things you do in the game are mine for supplies and then craft things out of the supplies. For instance, you start by chopping down a tree, which gives you wood. Then you take the wood, make wood slats out of it, and then go on to make sticks, ladders, stairs, door, etc. You’ll need these to build a shelter because when night falls, monsters start spawning in the dark. You can try to fight the monsters, but there are many of them, and they are difficult to fight. Your best bet is to hide in your house until daybreak. The monsters don’t look scary, but the sounds they make can be unnerving, and dealing with them the first night is like dealing with them every night. They don’t really get any easier or harder to fight. There is a “peaceful” mode that gives you a monster-free world to work in. And that’s basically the game. The play value comes with exploring the world and setting up your own objectives. You can work on your house or go explore the world. The game also has a multiplayer function, so friends can join you in building and exploring your world. The game for Xbox costs $20 (1600 points) on Xbox live. The PC version (which is more updated than the Xbox version) costs $27 at minecraft.net. 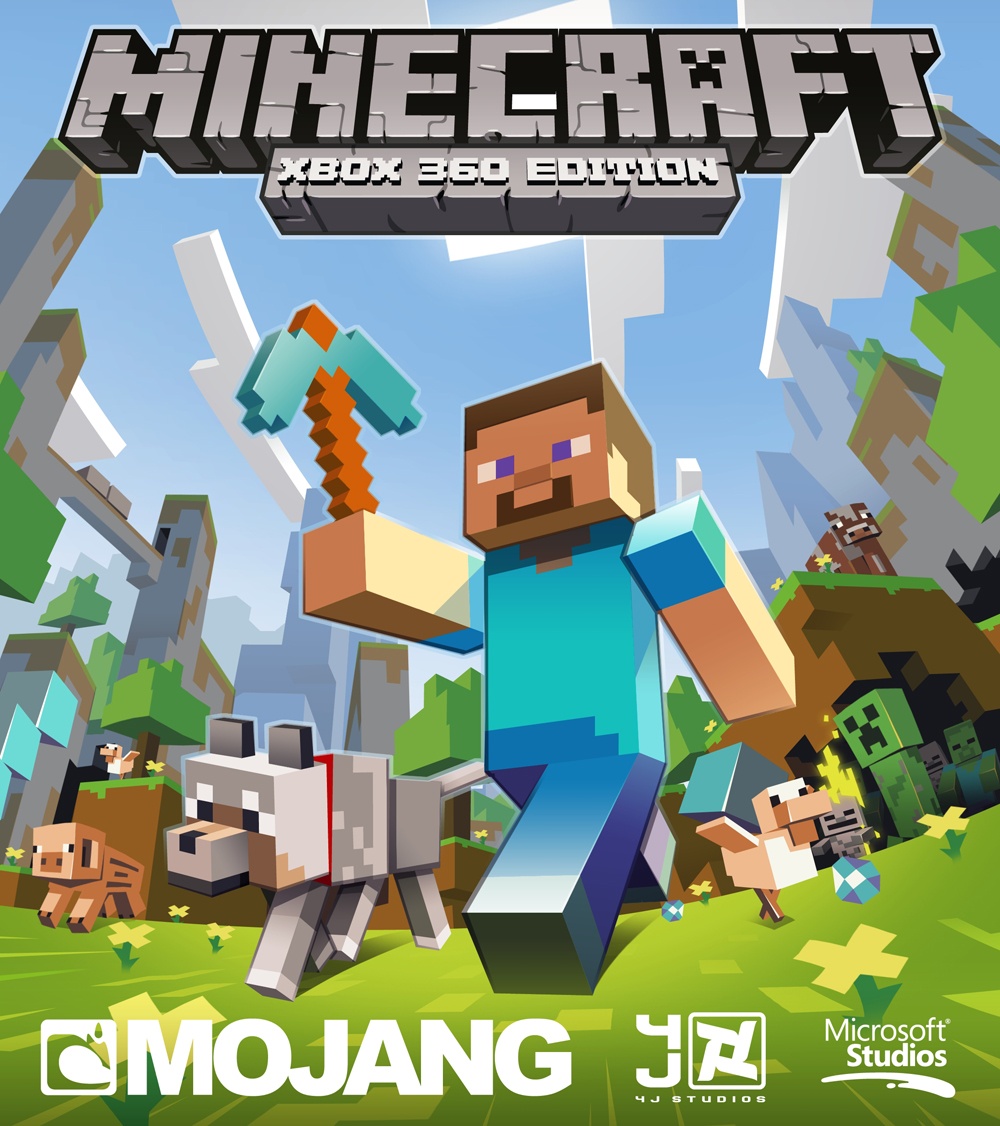 Dado Squares are little square tiles that come in five colors. Each tile has four slits in it (one on each side) that you use to connect with the other tiles. It’s fun to fit them together to build all kinds ofstructures. Sometimes you even have to think ahead on how you want your structure to look so you can slide the tiles in easily. The only drawback I found was that you only get seven tiles of each color, so if you are a little OCD or like things symmetrical, then you may want to think about getting two sets. You can find them at Learning Express for $23. 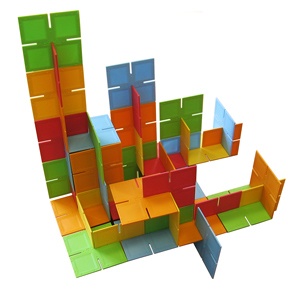 From the folks at Think-A-Lot Toys, Story Speller is a game that you can use to build your imagination. You start out with your own storytelling board. You pick a disc that has your main character on it. Then you take turns drawing 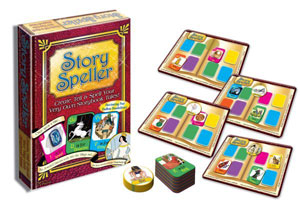 cards, keeping the ones you like and adding them to your board, matching the color of the card to the color of the space on the board. Once your board is full, you take turns telling the story you’ve created. Cards come in six different categories: friends and foes, places, treasures, objects and obstacles, vehicles, and actions. Each card also has the letter that begins the word in the top left corner so that you can incorporate spelling into the game as well so that younger kids can learn the alphabet. You can even add a more challenging element for older kids: have them use those letters by rearranging them to come up with a title for their story. You can buy Story Teller for $15 at www.think-a-lot.com. 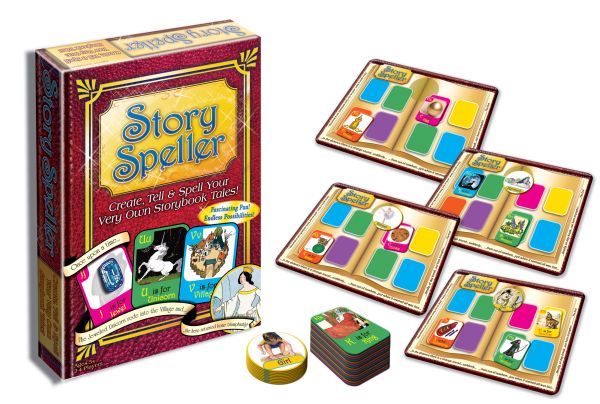 Scott’s Toy Box: Rolling With It