If you asked me what my favorite video game is, the answer would be Zelda, specifically Zelda: Ocarina of Time.  Actually, 2011 is the best time to be a fan of Zelda.  First, Nintendo is going to re-release my favorite game from 1998 for the 3DS in June. Also, later this year two Wii games will also come out – Zelda: Skyward Swords and a 25th anniversary edition.  But if you can’t seem to wait for these titles to be released, here are some others that are available now.

Before I start talking about individual games, let’s go over the basic story and gameplay of Zelda.  Most Zelda games since Ocarina of Time have been very similar in this regard:  You play as Link (the character’s default name, though you can rename him at the beginning of each game), and you’re tasked with saving Princess Zelda and the Land of Hyrule. To do this, you travel to dungeons and work your way to the boss room where you meet a giant monster, which you destroy. What’s great is that in some ways Zelda is a puzzle game, because it doesn’t hold your hand once you figure out the game controls. Once the tutorial is over, you’re left in a giant world where you have to think about where to go and what to do with the clues that are given. At the same time, you are also battling enemies with a long list of items.

The most current Zelda game on the Wii is called Twilight Princess, which came out in 2006. The art style is more realistic than it is cartoony, which I think is the reason for the “T” rating. The main difference in this game is that Link gets transformed into a wolf. Aside from that, the story is pretty much the same as it is above. And don’t worry –  you don’t remain a wolf throughout the whole game. In this game, you use the Wiimote to wield your sword, or if you can find a GameCube version of it, you can just use a GameCube controller. The Wii version can be found on Amazon.com for $46. 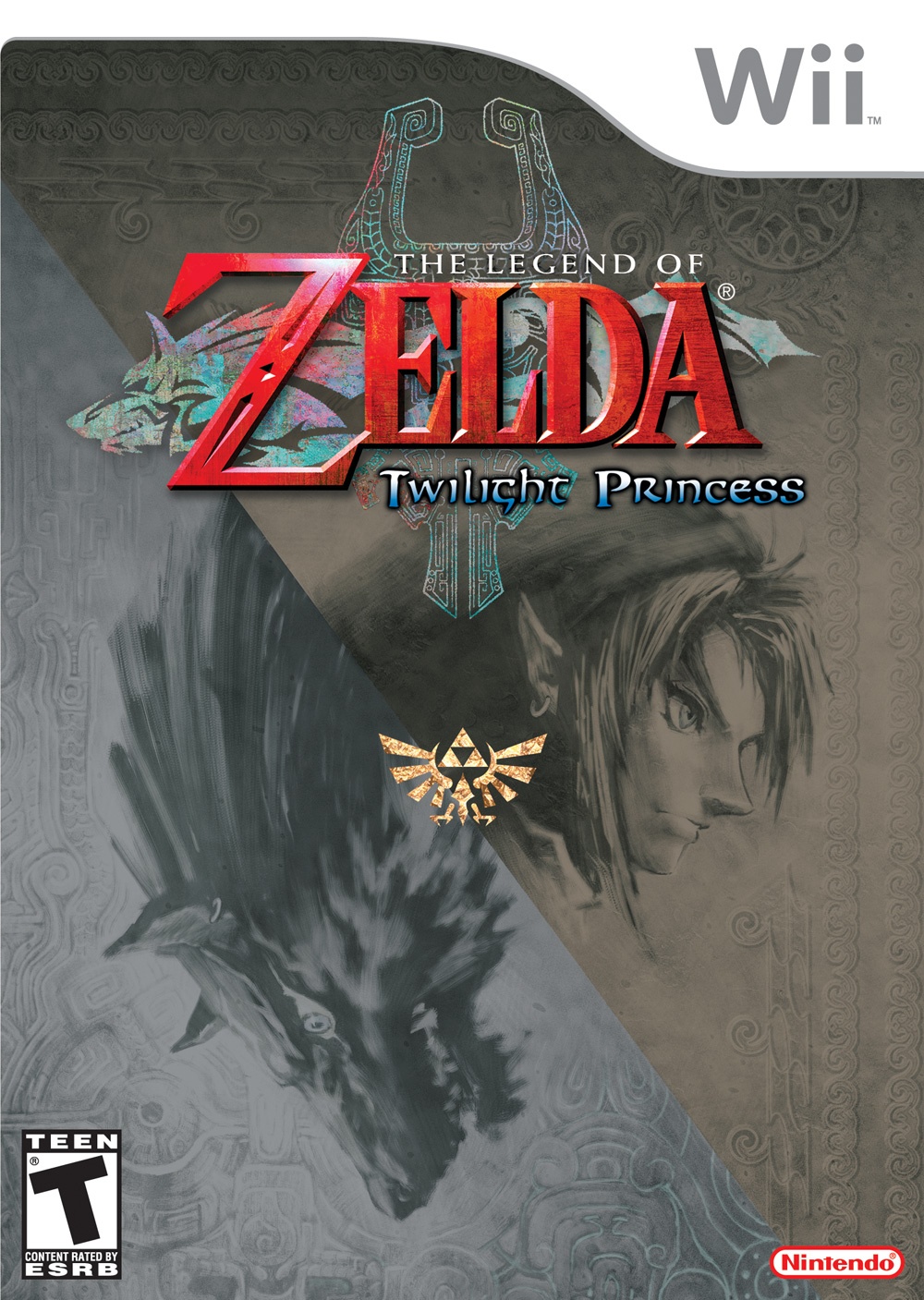 For the DS, you can play Phantom Hourglass or Spirit Tracks. The art styles for these two games are cartoon-ish. They are the sequels to the GameCube game called Windwaker. With Phantom Hourglass you are in a world that is almost completely submerged in water (like in Windwaker), and you traverse it on a ship. You have to save Princess Zelda (who is running around as the Pirate Tetra) from a ghost ship. In Phantom Hourglass, Zelda’s body has been stolen, but her spirit sticks around to help you out. You drive around this world on a train instead of a boat. For both of these titles you use the touch screen to move Link around and fight. At times, you also blow on it and scream at it to achieve your objective. Phantom Hourglass is hard to find but can be found for $35 on Amazon.com; however, the game may begin going up in price due to scarcity. Spirit Tracks can be found on Amazon.com for $30. 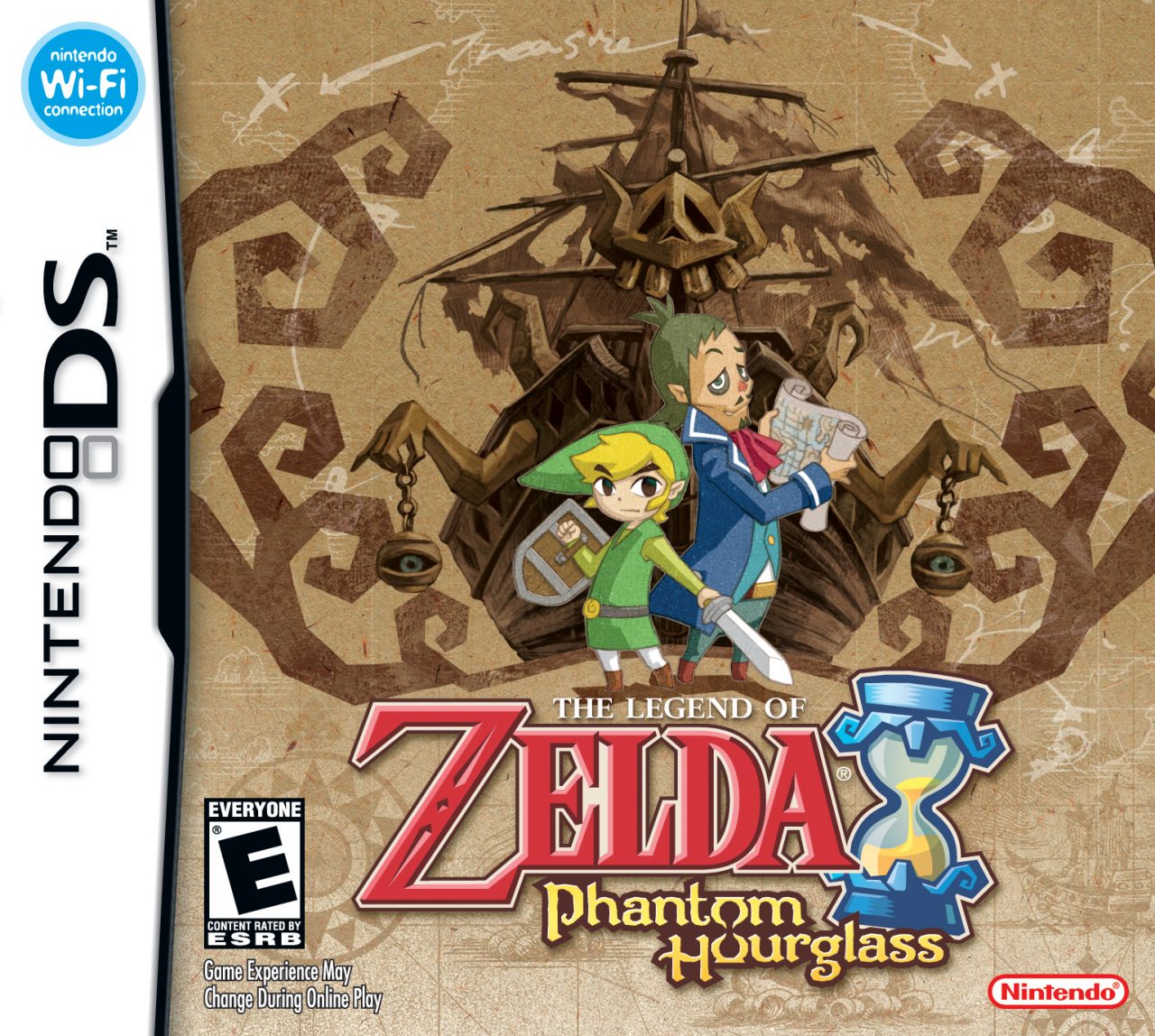 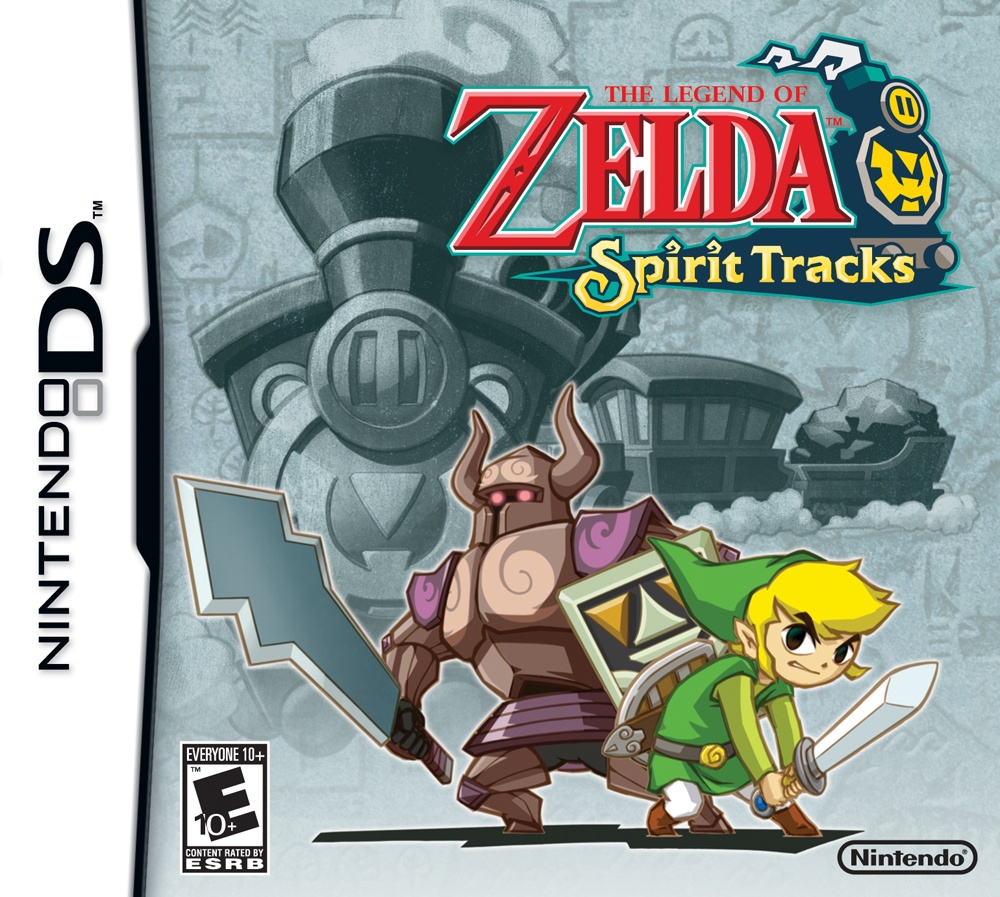