Food Poisoning: A Surefire Way to Ruin the Holidays 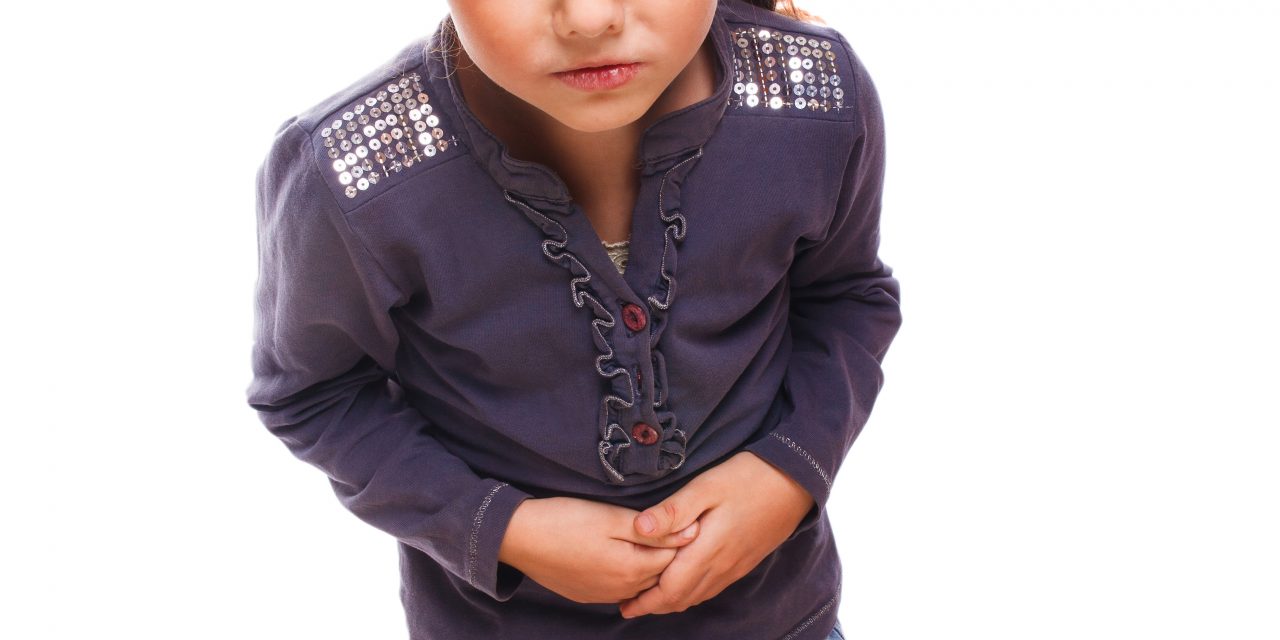 A family gathering brings food galore. There’s Mama’s potato salad. Aunt Jean’s macaroni. Cousin Bob’s deviled eggs. During the holidays, there’s often food being brought in from different kitchens, and sometimes it sits on tables at parties and other gatherings longer than might always be safe.

While all these dishes are tasty, without careful attention to preparation and storage, they can all become carriers of dangerous little bugs. Those little creatures can cause some pretty nasty vomiting and diarrhea.

Food poisoning comes from viruses and bacteria. The first symptoms of poisoning may appear within an hour after eating. In certain situations, however, symptoms can be delayed by days or even a week.

Typically, a queasy stomach is followed by vomiting and then diarrhea. Most often food poisoning is mild, with a couple of episodes of vomiting followed by an hour of two of diarrhea as the GI system cleans itself out. Belly cramping is common. However, if uncommon symptoms such as fever or bloody stools develop, there may be a more serious infection.

Dehydration from too much vomiting or diarrhea can be life-threatening. While a few times won’t cause dehydration, if it continues more than a few hours, a lack of fluids or electrolyte imbalances can cause problems. Worrisome symptoms of dehydration include: a dry mouth, a rapid heartbeat, feeling faint and confusion. Infants are particularly prone to dehydration because vomiting makes it hard for the baby to replace fluids.

Most will do fine by drinking extra fluids, including both water and salt-containing replacements, such as sports drinks. However, when food poisoning is severe, a visit to your local emergency room can make a big difference. Treatment with anti-vomiting medicines, and rehydration with IV fluids, will help a lot.

There’s also now a new test that screens for 20 different causes of diarrhea (bring in a stool sample with you to be tested). The other day, I had a patient who’d been having symptoms for three days. From the two-hour test, we discovered he’d picked up salmonella, and so knew exactly which antibiotics he needed.

With their tendency to explore by putting everything in their mouths, it’s not uncommon for infants and young children to pick up a bug. While encouraging the child to take in fluids and sucking on popsicles is worth a try, if vomiting persists for over a couple of hours, or diarrhea continues for half-a-day, a doctor checkup may be a good idea.

Of course, the best way to prevent holiday food poisoning is prevention. When cooking, wash both hands frequently. Raw chicken and eggs are common sources of salmonella, so be sure to scrub your knife and cutting board after cutting up the chicken so you don’t contaminate other foods.

Cook everything well, and refrigerate all food. Never leave food out on the counter uncovered for very long, especially salads.

We all want to enjoy healthy and nourishing holiday meals. Use clean techniques when preparing, storing and serving food. Wash your hands frequently, and only drink properly sanitized water.

Though we’re a whole lot bigger than the bad bugs out there, some of them can be quite mean!

Philip L. Levin, M.D. is a Coast-based physician and writer. He is the author of numerous award-winning stories and poems, many nonfiction articles, and eight published books, including two children’s books. 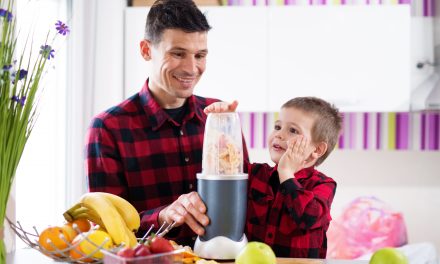 Kayaking with the Family: Have an Oar-some Time in South Mississippi 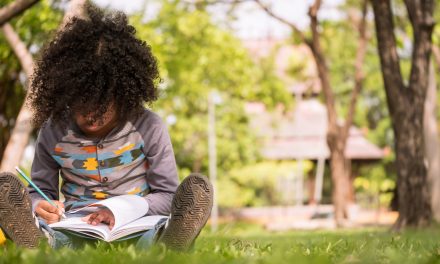