Native Peoples of the Delta: Celebrate Thanksgiving by Exploring Culture 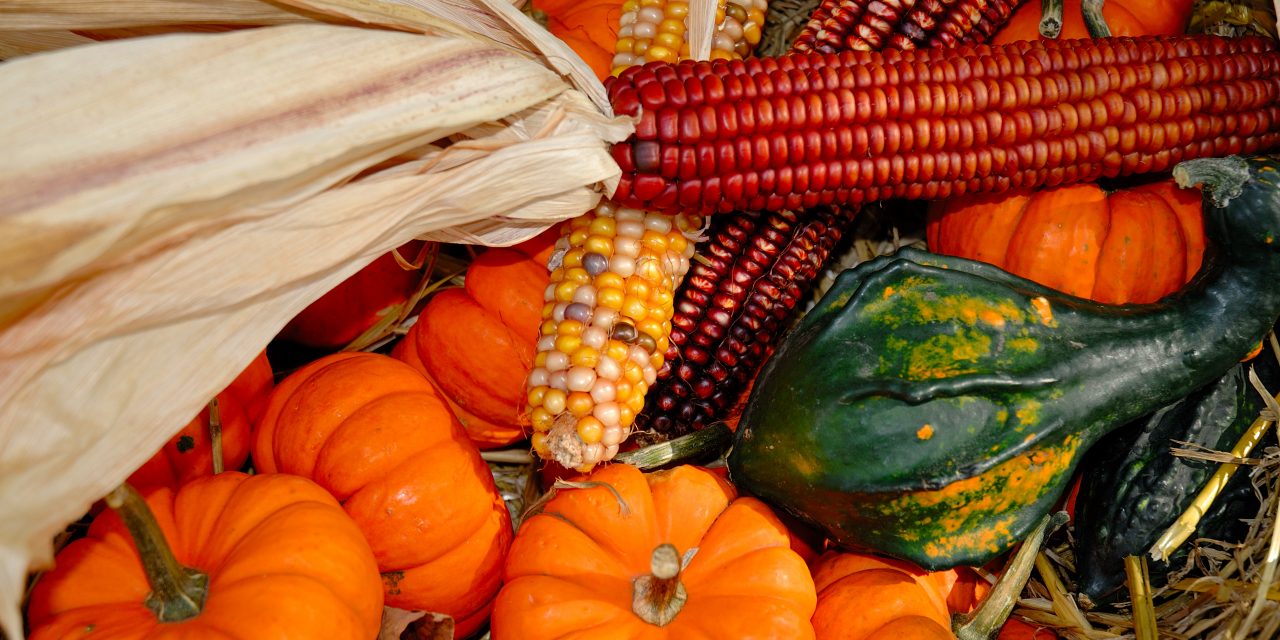 Because of stories of the first Thanksgiving feast, we often see a lot of imagery connected to Native Americans during this time of year. Why not take a moment to explore with your child a little real history and culture of the native people from this area?

As someone of Tunica-Biloxi descent — and as a member of the Louisiana Indian Heritage Association and demonstrator of traditional Native art at pow-wows and museums — I decided to consult the tribal archives of the Mississippi Band of Choctaws. I wanted to learn even more about Native American culture in the Delta.

According to the archives, the Mississippi Delta region was rich with over 21 known tribes in the area of present day Mississippi between the years 1500 and 1800.

The Yazoo were a tribe of the Tunica people, who were historically located on the lower course of the Yazoo River. The Tunica and Biloxi tribes merged, and now live in Marksville, Louisiana on their own reservation. They live in modern houses, just like the type houses you and I inhabit. The children do the same things all children do: play, go to school, and help around the house. The parents have jobs like most parents do.

Congress passed the National Indian Gaming Act in 1988, enabling any federally recognized tribe to operate casinos on reservations. Many tribe members are employed in these casinos.

While tribe members live “regular” lives much as we do, they’ve strived to maintain the language and traditional skills of their ancestors. The languages are still spoken by most adults, but younger tribal members tend to be less fluent. Many families carry on the traditions of hunting, fishing and basket weaving.

Workshops provide a wide range of job opportunities, and many members hold professional positions outside of the reservations.

Yearly get-togethers are held by most tribes across the nation to celebrate a unique heritage. These are know as “pow-wows,” which are educational and fun-filled events for the entire family. Pow-wows showcase handmade native crafts, present traditional dancers in native regalia, and accent the event with native drumming and singing. Music abounds while the aroma of traditional native fry bread fills the air. Original native art is also available for sale.

Be sure to bring your children to a pow-wow the first chance you get! When you’re there, introduce yourself to tribal members. You’ll see firsthand that while working hard at keeping a native culture alive, they’re just the same as we are.

Following is a message for readers of Parents & Kids from a Mississippi Choctaw tribal member:

Halito! This is the way my people say “greetings.”

My name is William Daniel Isaac, I am full-blooded Choctaw from the Mississippi Band of Choctaws. I work as a residential counselor for the Choctaw Housing Authority. I am a Veteran of the United States Air Force.

Native Americans today walk in two worlds. There’s the modern world of technology, with daily issues such as making a living and obtaining an education. The other is a world of honoring our ancestors and attending ceremonies.

I feel that every day is Thanksgiving, as every day is a blessing from the creator. Native Americans have not forgotten their traditional ways and beliefs. Today, natives attend pow-wows and traditional gatherings across North America and Canada. The Choctaw and other tribes have a renewed interest in traditional stickball and tournaments are held.

I pray that all people understand that being Native American is a blessing. Our word for thank you is “Yakoki!” May the four winds gently guide you, my friends.

Julie Hunger is a native New Orleanian who lives in southern Mississippi, and is a Logistics Technician and Realtor. She’s of Tunica-Biloxi decent, and is a member of the Louisiana Indian Heritage Association and a demonstrator of traditional native art at pow-wows and museums. She loves: life, family, nature, writing, fishing, music and her rescue babies Maddie, Smokey and Scaredy Cat.

We Don’t Do Sports. We Do Geek. 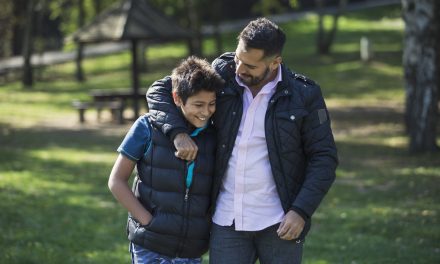